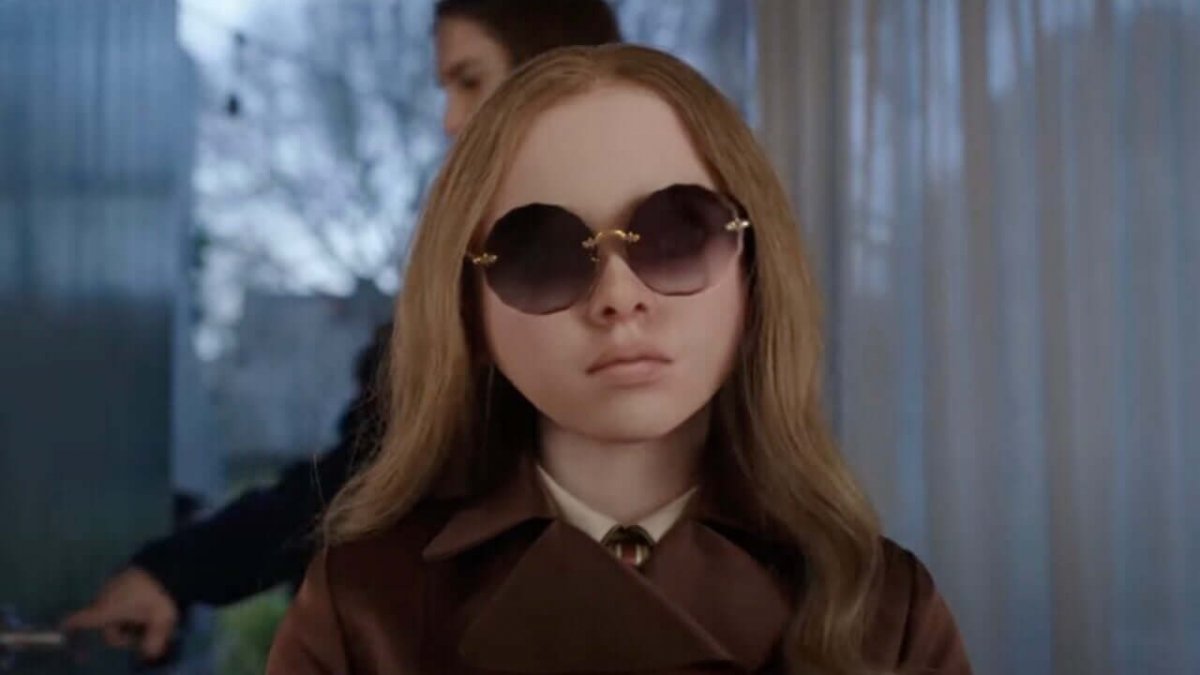 M3GAN is many things to many people; it’s smart, sad, sweet, and scary.

But above all, M3GAN is hilarious. Indeed, for the many different emotional beats that a movie about a bloodthirsty robot was capable of hitting, its creepier moments more than gave way to its many gutbusting ones, with the film’s humor rendering even some of the film’s least important scenes as memorable as the eponymous doll herself.

And director Gerard Johnstone, whose past work is rooted in comedy, is all too happy that the laughs are front and center with M3GAN. In an interview with The Playlist, Johnstone revealed that his first film, a horror comedy by the name of Housebound, helped pave the way for a surprising horror portfolio.

“I’m in this horror lane only because my first movie, Housebound. It was a funny idea, a teen reprobate on home detention with her insufferable mother, home detention in a house that also happens to be haunted. So, in order to make that movie work, you had to treat it as both a comedy and a horror. It was funny, but it was also kind of a slow-burn mystery. All those horror things were things that I had to learn.”

He would go on to reveal that M3GAN‘s distinction as a comedy film was no accident; despite being widely billed as a horror film, Johnstone and Universal Pictures took extra care to communicate to everyone that scares were not at the top of the list for this particular murderfest.

“I love that people are talking about how funny this movie is. I would like to think that’s what I bring to it. I would like to do more comedy. I wanted everyone to know it was a comedy. My fear was that the trailer would come out and people would think it was a straight horror movie. So to see the dancing, that was why Universal was such geniuses for putting the dancing in the movie.”

This isn’t to say, of course, that M3GAN doesn’t have any fear factor; the fact that it’s a killer doll movie means that the unsettling moments effectively write themselves. But, if you don’t mind hiding in your hoodie once or twice, M3GAN makes for a great film for genre first-timers to dip their toes into.

M3GAN is currently playing in theaters.