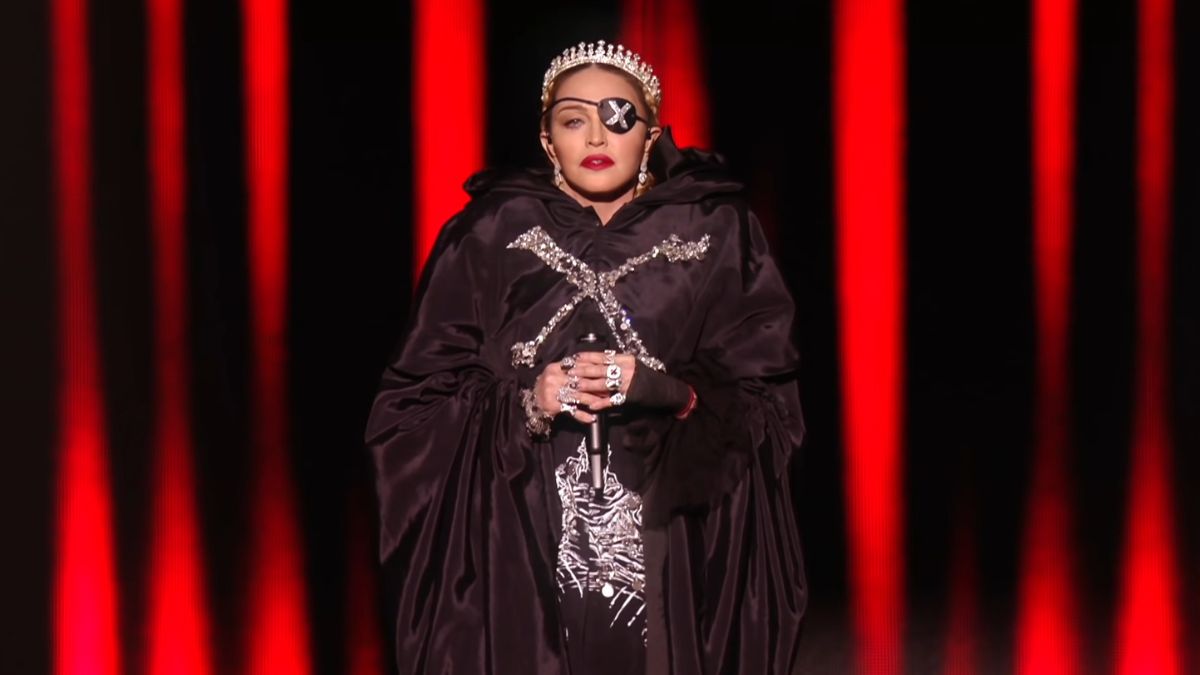 The era of celebrity biopics might be put on halt after it was reported that Madonna’s movie was put on pause for the time being. This comes after the artist is about to embark on her world tour across North America and Europe, leaving little room for her to help out during pre-production.

Universal Pictures told Variety that Madonna was supposed to direct the biopic herself. But the world tour, with sold-out shows in various cities like New York and London, has thrown a spanner in the works. This led to the decision to put a pause on the film’s production for the time being. It’s currently unknown when production will continue or if it will be canceled for good.

“Speculation over the fate of the movie began instantly after Madonna announced a career-spanning world tour last week — one that sold out shows in New York, London, Paris and other cities in minutes. Insiders familiar with Madonna said her sole focus is the tour, but she remains committed to making a film about her life one day.”

Madonna: The Celebration Tour is the singer’s 12th concert and is scheduled to begin on July 15, 2023. The tour starts in Vancouver, Canada, and is scheduled to finish on Dec 2, 2023, in Amsterdam. At the moment, it’s unknown if it’s going to extend to other countries outside North America and Europe.

Madonna’s biopic was first announced back in 2020 and actress Julia Garner was cast to play the pop icon. Madonna told Variety in a 2022 interview that she wanted to take a more “hands-on role” in the film’s production. She believed that her life is “extraordinary” and that she wants to tell her story. The artist commented on the script’s progress and how she struggled to keep it short.

“I’ve had an extraordinary life, I must make an extraordinary film. It was also a preemptive strike because a lot of people were trying to make movies about me. Mostly misogynistic men. So I put my foot in the door and said, “No one’s going to tell my story, but me.”

Madonna is still interested to work on the film. But for now, production will be paused, at least until the tour is over.