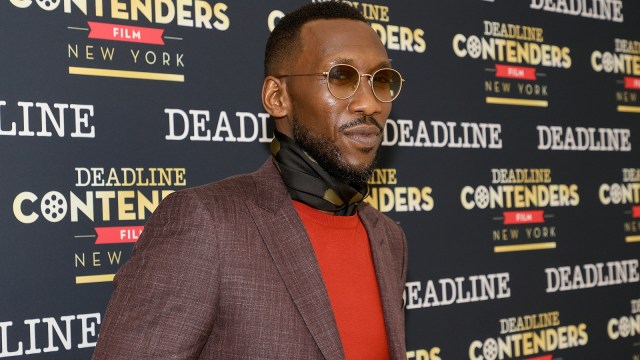 Two-time Academy Award winner Mahershala Ali was first announced to be headlining the Marvel Cinematic Universe’s Blade reboot as the final major surprise to close out the franchise’s last San Diego Comic-Con panel back in 2019, but it took three whole years for an official release date to finally be announced.

It’s not as if the star was sitting on his laurels, though, with various reports touting an exhaustive search for the right cast, crew, and director, and it seems the pieces have finally fallen into a place suitable enough for Kevin Feige to reveal to the world that the Daywalker will be returning to our screens on November 3 of next year.

An MCU blockbuster with a vampiric element coming to theaters right after Halloween is a license to print money if ever there was one, and Ali offered his succinct reaction to the confirmation on Instagram, although he’s clearly getting into character by embodying Blade’s silent, stoic nature.

Written by Stacy Osei-Kuffour and directed by Bassam Tariq, there’s still the small matter of an entire principal cast being filled out, with Delroy Lindo and Aaron Pierre the only other names besides Ali to have been confirmed so far. The start of production is imminent, and there’s less than 16 months to go until Blade slices and dices his way into multiplexes for the first time in 19 years, so we can expect some significant updates to begin coming down the pipeline shortly.

Ironically, Wesley Snipes’ unlikely return to Marvel was revealed before Blade‘s release date, but at least we know things are gathering serious steam behind the scenes.