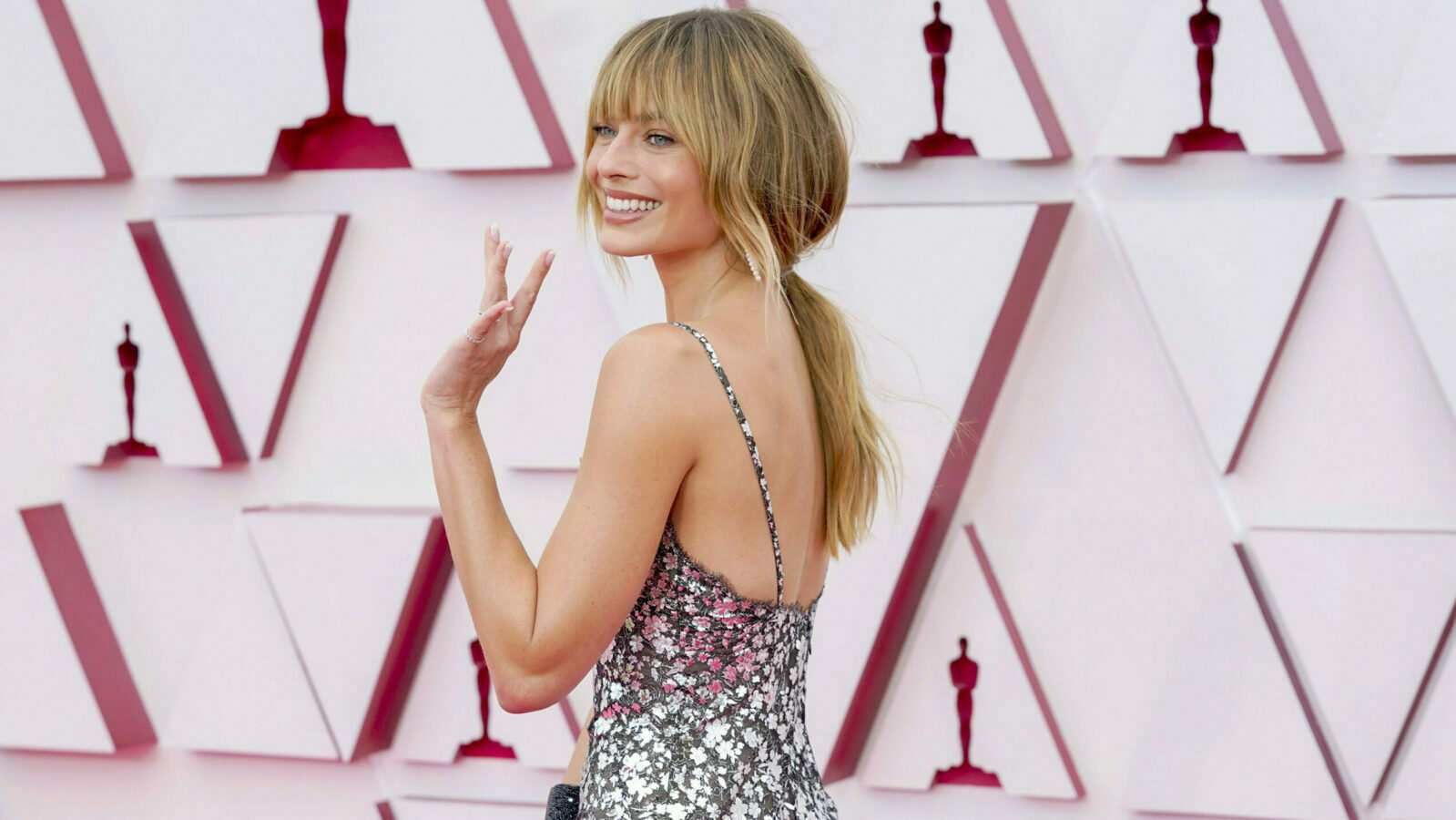 Margot Robbie and Ryan Gosling are living their best lives as Barbie and Ken for the upcoming movie about fantastic plastic dolls.

Warner Bros. Barbie hits theaters in July of 2023, but fans are already jumping at the bit to find out anything they can about the project. Luckily, we’ve seen a few snapshots to get us through the long wait.

A new post on Twitter shared photos from Barbie and Ken’s big day on the beach. Rocking neon pink and yellow like a pair of dolls straight out of the 90s — they look like the epitome of Aqua’s seminal words, “life in plastic — it’s fantastic.”

We’ve already seen the duo in their best western gear and, in true Barbie and Ken fashion, we anticipate seeing them in several other outfits as filming progresses. When you’re a doll — there is a plethora of clothing and hairstyles at your fingertips, and we’re impressed with their choices so far.

Another post on Instagram shared several looks at the pair in their roller skates and neon gear! They’re ready to soak up some sun and enjoy a day at the beach.

What kind of adventures can fans expect to see out of Barbie and Ken? The synopsis for the Barbie movie reads as follows:

“A doll living in “Barbieland” is expelled for not being perfect enough and sets off on an adventure in the real world. A Live-action feature film based on the popular line of Barbie toys.”