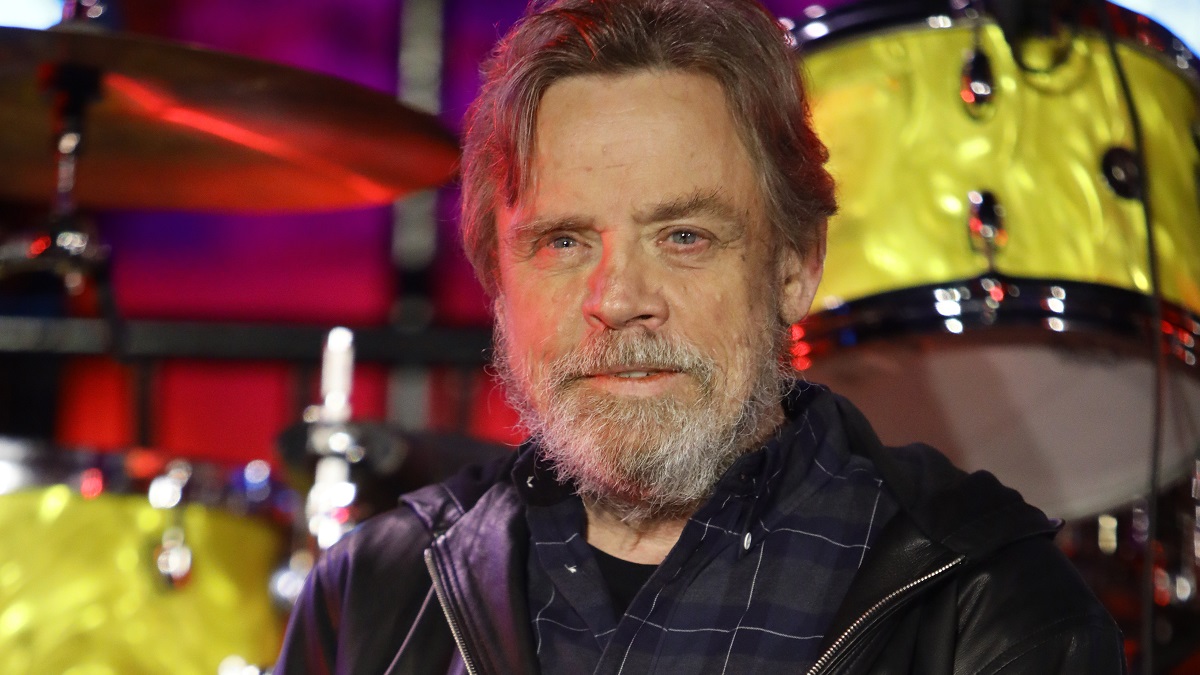 When you come up with a true banger tweet, it seems a waste to only post it once. Mark Hamill – reliably one of the best follows on any social media platform he uses – has a reputation for speaking his mind, and pretty much every day posts something that’ll put a smile on your face. Unlike many other major franchise stars, he’s also more than willing to get into chats with fans, and seems to like Star Wars as much as anyone.

So, when a perennial engagement tweet rolls around for the umpteenth time, he’s got the perfect response ready to go:

It’s worth pointing out that Hamill first posted this in 2019 and again in 2021, but each time it seems to bring joy to the masses, so who can blame him?

For our money, if we had to pick one prop from that room, it’d definitely be the Han Solo frozen in carbonite. We’re with Jabba that it’s a great discussion piece when mounted on your chamber wall, and a reminder to any would-be galactic scoundrel that you don’t pull your punches.

With The Mandalorian‘s third season premiering on March 1 speculation is building over whether we’ll see the return of the deepfaked young Luke Skywalker we saw in season two and The Book of Boba Fett. In the latter, Grogu departed his training to return to Din Djarin’s side, though there’s obvious room for Luke to return to the story for more action.

If so, Hamill would doubtless be providing a performance for the deepfake to be based on,, and dialogue to be processed through Respeecher. We’re hoping this isn’t the last we’ve seen of de-aged Luke, because if nothing else, watching the tech evolve has been a real eye-opener.

Is it just a matter of time before a TV show chronicling the adventures of post-Return of the Jedi Luke Skywalker?