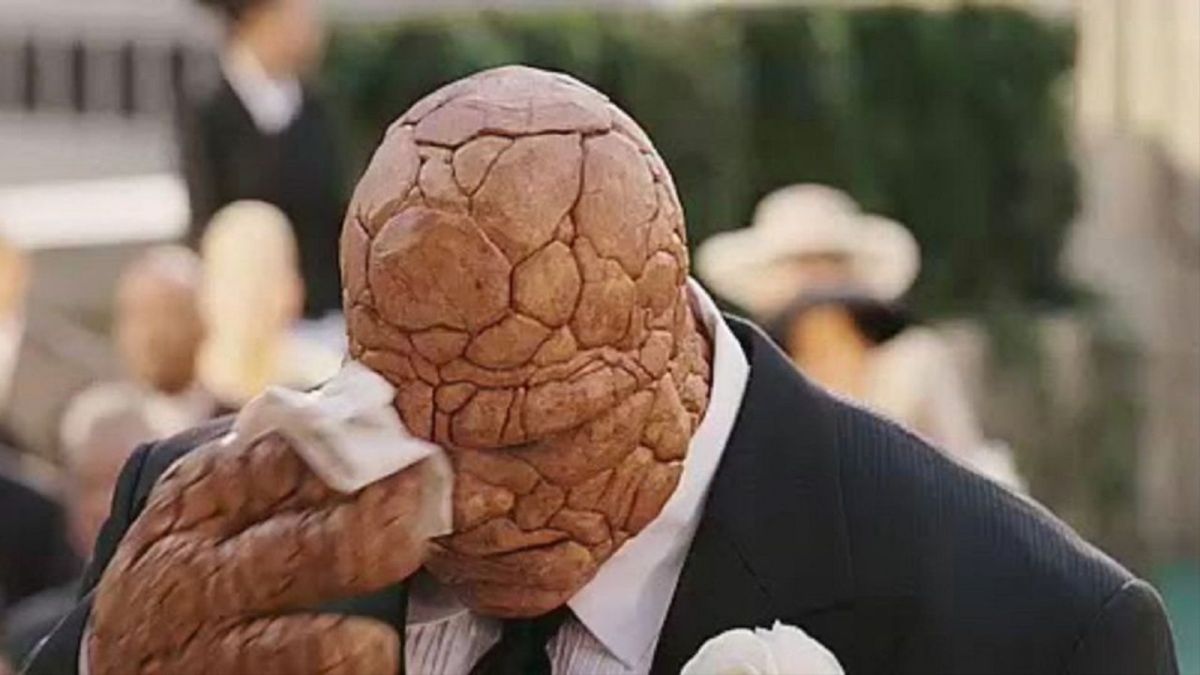 It was recently announced that the MCU will be facing a wave of delays, affecting release dates for multiple of the studio’s projects. Out of all the films that were pushed back, fans are raising their eyebrows over the new release date for the upcoming Fantastic Four movie.

Asides from the fact that the upcoming Marvel film will continue the 10-year release schedule, fans are poking fun at the fact that Fantastic Four will be released on Valentine’s Day, having Deadpool 3 take over its original release date. Fans on social media found the change hilarious they found the new release date somewhat funny and ironic.

Since Fantastic Four will be released at the most romantic time of the year, some fans predict the approach the MCU might take for this film adaptation. Some have also openly admitted that they would watch this movie on the day as part of their Valentine’s Day plans with their partner.

But despite the mockery, fans on r/MarvelStudios expressed that the delays may be a good thing considering that an official cast list hasn’t been announced. Fans believe that these delays are a perfect opportunity for Marvel Studios to take their time producing these films.

Marvel Studios have been facing delays with their projects after Blade‘s director, Bassam Tariq, stepped down as the film’s director, weeks before filming started.

Due to the delays, multiple other projects had their schedules adjusted. One of the big changes was the release of the upcoming Avengers films – The Kang Dynasty and Secret Wars, as there will be a six-month gap between releases.