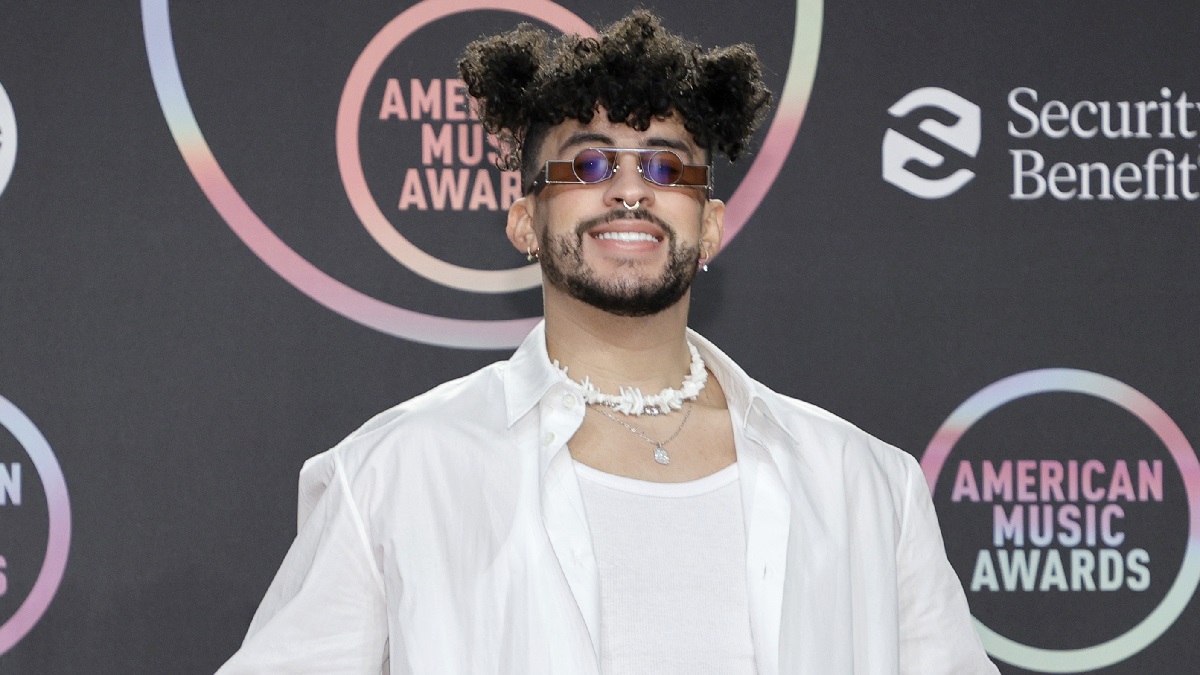 Sony’s CinemaCon panel brought a string of huge announcements to the table, sending the internet into meltdown for a variety of reasons. Naturally, most of the buzz has fallen on the superhero side of things, with the reveal of Bad Bunny headlining an El Muerto standalone movie coming right out of the blue.

The studio has Kraven the Hunter and Madame Web on the way next year, while Venom 3 has recently become official, but poor Morbius has been left out in the cold for the time being. However, El Muerto has been greeted online with a mixture of skepticism and enthusiasm for a variety of reasons, not least of all Sony’s call to award a solo project to a character most general audiences will never have heard of.

As you can see from the reactions below, the news has split opinion straight down the middle, but at least Bad Bunny’s ascendant film career has added another significant notch to its belt by securing top billing in a big budget superhero project.

Venom 3 was always guaranteed to happen, but the rest of Sony’s Spider-Man Universe is taking shape in fairly unexpected fashion. A lot of folks knew Morbius was hardly going to set the world on fire, while Madame Web’s comic book origins hardly sound like the basis for an adventure led by the telegenic Dakota Johnson and Sydney Sweeney.

El Muerto is certainly not what we were expecting, then, but maybe we should give it the benefit of the doubt for now, unless of course Sony’s next slate of Marvel adaptations turn out to be of a similar quality to Morbius.