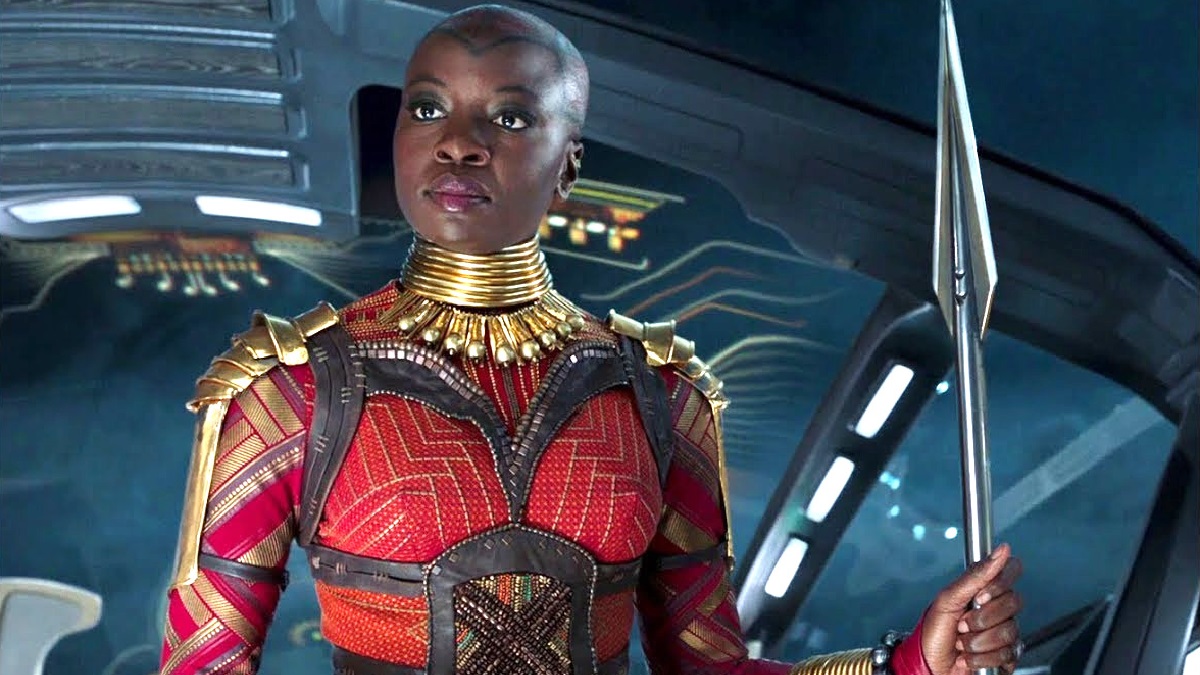 This week brings the premiere of Werewolf by Night on Disney Plus, which marks the first-ever Marvel Studios Special Presentation, a new experiment that could (and most likely will) be established as a cornerstone of the cinematic universe’s streaming strategy.

James Gunn’s The Guardians of the Galaxy Holiday Special will also arrive before the end of the year, but a new rumor from The Cosmic Circus hints that a major shakeup could be on the cards behind the scenes. As per the report, several in-development episodic shows could end up being reworked into standalone one-offs instead, and it’s not the worst idea in the world.

There are currently upwards of 30 projects in the works at Marvel covering feature films, Special Presentations, and streaming series of both a live-action and animated nature. Over-saturation is a concern that’s been voiced by fans throughout Phase Four, so refitting several TV titles into a one-and-done production could give everyone the best of both worlds.

We’ve already seen Armor Wars pulled from streaming and turned into a big screen blockbuster, so who’s to say that either confirmed or rumored MCU offerings like Nova, the Black Panther spinoff focusing on Okoye, or a Shang-Chi and the Legend of the Ten Rings offshoot wouldn’t be better suited to existing as a Marvel Studios Presentation.

It would add yet another string to the bow of content, and it could also serve as a way to gauge reactions to any new characters introduced therein, who could then be folded into canon via appearances elsewhere.