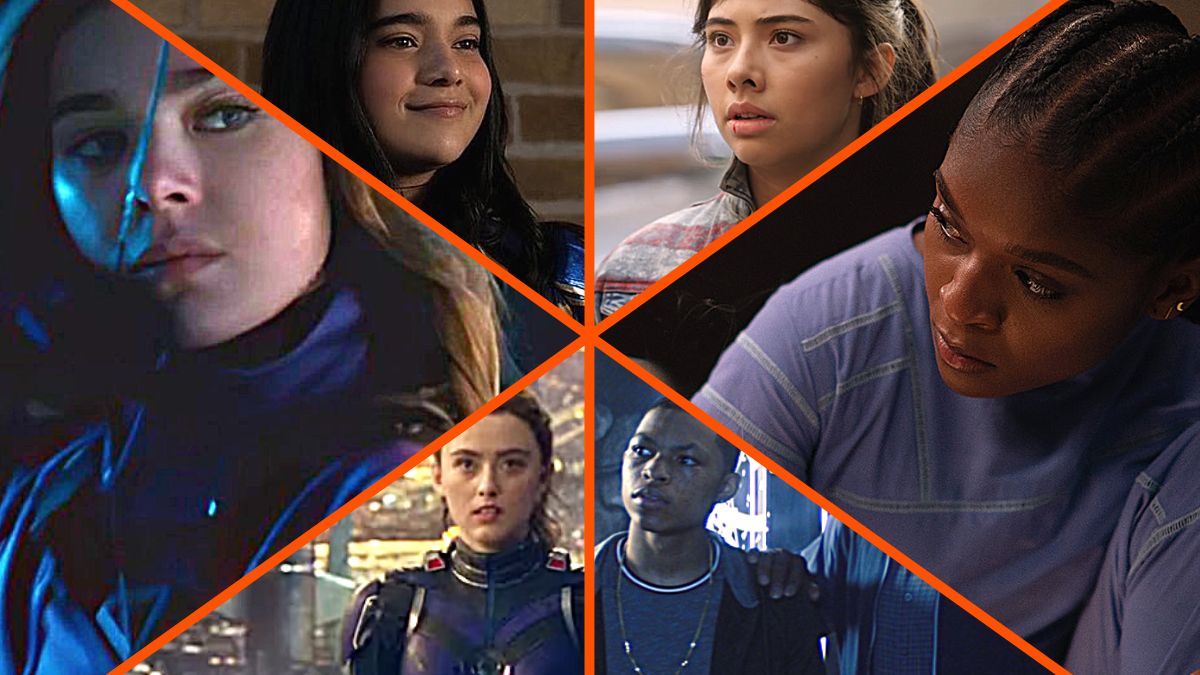 Together or apart, the age of the Young Avengers is undoubtedly upon us. Through the introduction of the likes of America Chavez, Kate Bishop, Tommy and Billy Maximoff, Eli Bradley, Cassie Lang, and a slew of other young heroes, the Marvel Cinematic Universe’s next generation is looking bright, which excites casting director and Kevin Feige’s most trusted partner Sarah Finn.

In conversation with The Wrap, Finn reflected on the new direction for the MCU following the, in many ways conclusive, 2019 saga epic Avengers: Endgame. As Feige stirred the ship towards a rejuvenated cast, Finn was once again fueled with the excitement of building something great:

“There’s that moment of ‘Wait, where do we go from here?’ After Endgame, it felt so final. And then of course, that impulse is we go with more representation, more diversity, we go younger, there’s a whole fresh wave to explore here. And for me personally, that’s really given me tremendous energy to kind of move forward.”

This new generation of super individuals is powerfully female, includes the MCU’s first Muslim title hero in Kamala, and hopefully, in the future, as we become familiar with America, Billy, and Tommy, a lot more, and better, LGBT+ representation, too.

Although Iman Vellani’s Ms. Marvel and Dominique Thorne’s Ironheart aren’t categorically part of the Young Avengers in the comics, they’re right in the front line of MCU’s exciting future, alongside other youthful characters like Florence Pugh’s Yelena Belova, Letitia Wright’s Shuri, and even Tom Holland’s Spider-Man.

The age average of the franchise’s main cast is possibly the youngest it has ever been, but there are no official plans yet for a team-up. There is hope, however, that the upcoming Kang Dynasty could, like in the comics, result in the formation of the Young Avengers, surely with some alterations to include other young superheroes.