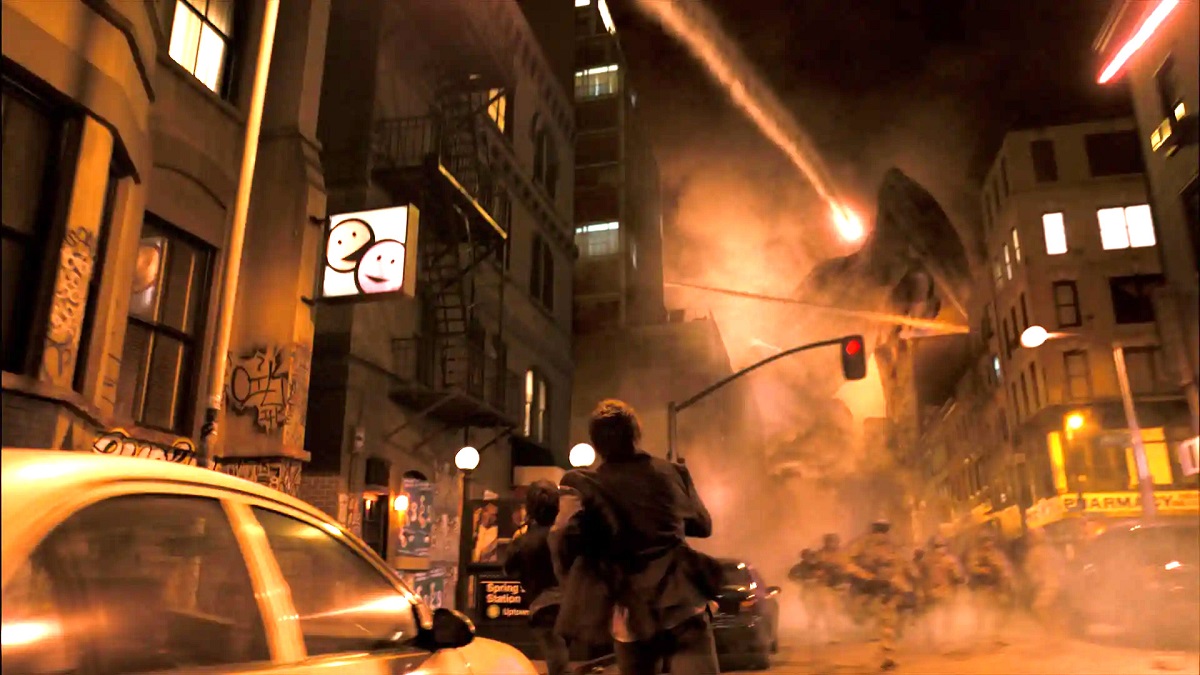 When it comes to giant monster movies, American studios tend to be egregiously hit-or-miss; for every King Kong, there’s 1998’s Godzilla. Perhaps the Americanization of characters like Godzilla, who were rooted in nuclear allegories, had a hand in the relatively poor, if distasteful, translation.

Either way, monster movies tend to be at their best when they’re born from an original idea, and 2008’s Cloverfield not only brought a new creature to the forefront, but dared to indulge in a slew of creative liberties that few would be brave enough to undertake.

We have Matt Reeves to thank for Cloverfield‘s unconventional ethos, which expanded beyond the film and into its gripping marketing campaign, but the director never pretended that he didn’t feel the presence of such risks, explaining in an interview with /Film that the film’s first, titleless trailer, the one which famously grabbed the attention of the world, was about as premature a marketing ploy as it gets.

“Yeah. I mean, to be honest with you, we weren’t even sure if that was our title. We were still trying to figure out what we’re doing. To be honest with you, it was thrilling and terrifying. I mean, it was thrilling for all the reasons you would think, which is, “Oh my God, people are actually intrigued by what we did,” which is amazing. But the thing that was scary to me, and I think to all of us, is that we were so early into shooting, and we were still finding the movie.”

He would go on to explain that the trailer we all saw back then was actually test footage to see if the VFX artists at the time could keep up with the dizzying handheld footage.

“We had only just started shooting, and normally when you make a trailer you’ve shot, usually, the whole movie, and then you’re editing, you’re in post. This was the case where that very trailer was made of footage that was actually a test to see if we could even do the movie because it was a handycam VFX movie and the effects people at that time didn’t know they could even track the handheld footage. So it was a really, really crazy time.”

Indeed, when you’re an artist, sometimes the universe just grabs you by the shirt collar and forces you to leap in with both feet, and it sounds like that’s exactly what happened for Reeves when he chose to release a trailer for a film that was effectively in the discovery phase. The franchise may have lost its way since then, but hopefully the upcoming Cloverfield sequel will bring it back to its titanic roots, risky development steps notwithstanding.