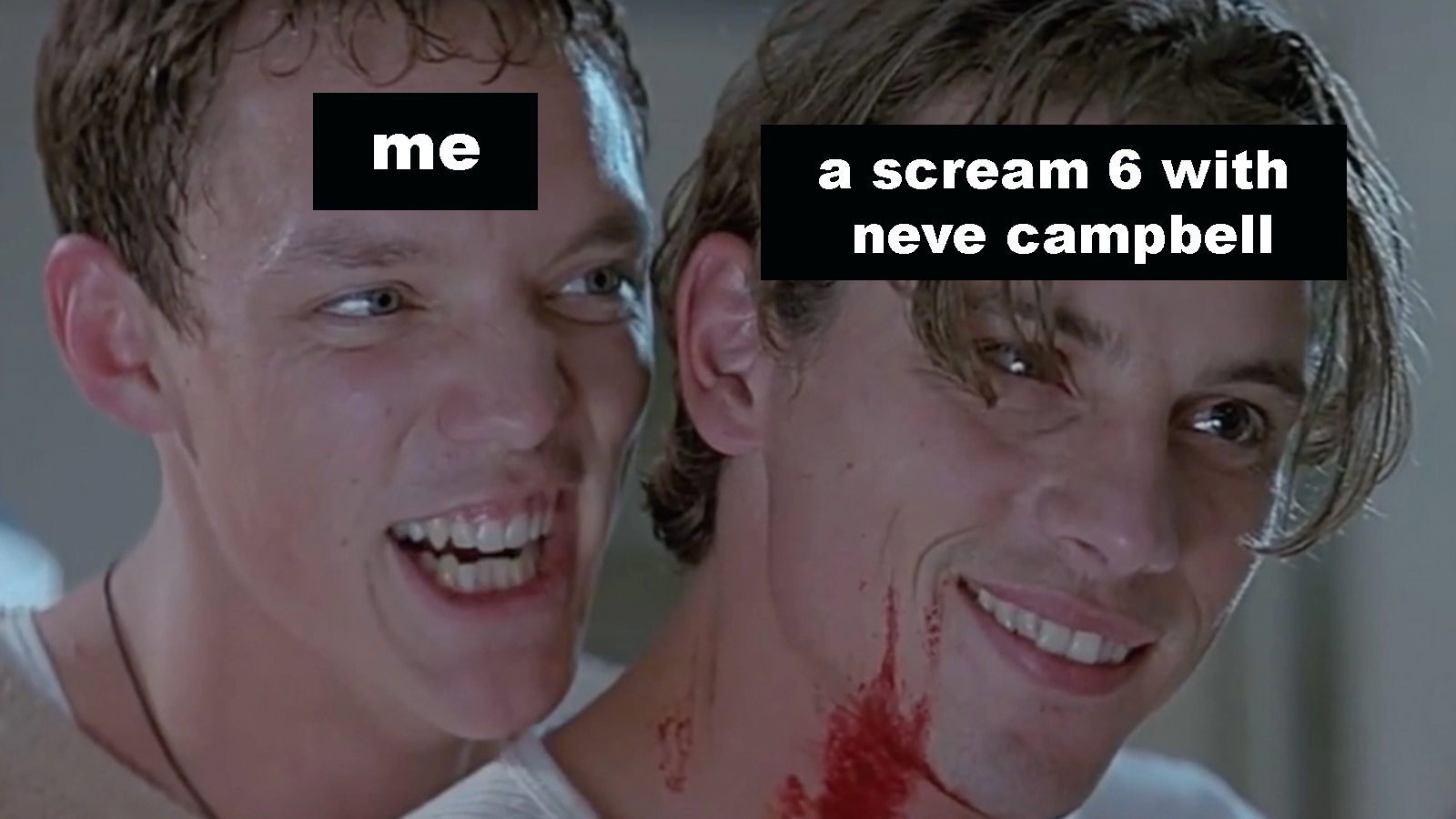 Matthew Lillard has called out the Scream team for trying to underpay Neve Campbell for a role in Scream 6.

ICYMI, Campbell announced earlier this week she wouldn’t be returning to the Scream franchise for the sixth film. She said in a statement via Deadline the offer producers made to her to star in the film didn’t equate to the value she had brought to the franchise. Preach queen. Scream would be nothing without Miss Sydney Prescott.

Lillard played Stu Macher, who was one of the original Ghostfaces targeting Campbell’s character in Scream. He was asked about his co-star’s departure in a recent episode of the Fireside Chat podcast. In a clip of the podcast, which went viral on Twitter, Lillard defended Campbell’s decision, saying she deserved to be paid appropriately for her worth to the franchise. He also criticized those responsible for lowballing Campbell, drawing comparisons with the money paid to actors like Tom Cruise.

“Did Tom Cruise take less money for [Top Gun] Maverick? Fuck no. Why is a woman supposed to take less? Why wouldn’t you pay her more as the series goes on?”

David Arquette played Dewie in the first five Scream films. He told Comic Book it would be “unfortunate” for her not to return but he respected her decision.

Fans of the franchise were devastated by the news. Several of them read the message as Campbell saying she’d never return to Scream, but we’re still holding out hope for a counter-offer.