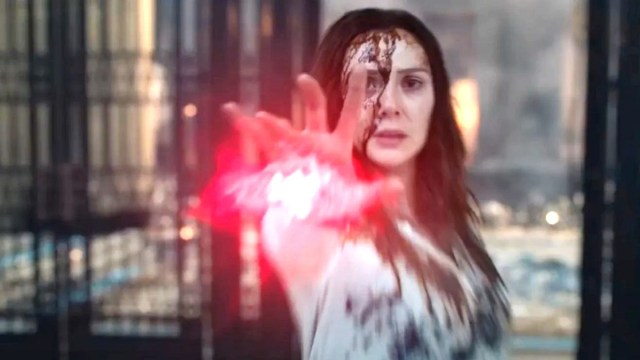 Ever since the Infinity Saga came to a definitive and satisfying conclusion with Avengers: Endgame, MCU fans have been patiently waiting to see where Kevin Feige and the powers that be will take the interconnected narrative.

Now, several years into the Phase Four lineup, the general consensus seems to indicate that audiences aren’t particularly impressed with the latest offerings from Marvel Studios, with some going so far as saying that works such as Doctor Strange in the Multiverse of Madness or Thor: Love and Thunder have no business being the followup to the glorious golden age of superhero cinema.

That obviously begs the question of whether these criticisms have been objective in nature or if the MCU fans are simply being picky and selective with their comparisons to the Infinity Saga. This is a debate that has been raging on among the online communities ever WandaVision, and Loki made their way to Disney Plus. Still, one fan has decided to open a can of worms again on Reddit by asking people if they think the criticisms are even valid considering the misgivings they once shared about the first two Phases.

Other fans think that people are simply feeling nostalgic about the “good old days” and retaining selective memory about those earlier movies, regardless of their numerous flaws.

There’s also the very likely possibility that Marvel has oversaturated the market with superhero stories, and there’s simply too much content for any of it to really stand out.

It’s also important to remember that the MCU has always been experimental at its core.

As counter-intuitive to this conversation as this might sound, why are some people suddenly so obsessed with these criticisms? Are we simply supposed not to criticize movies anymore?

Ultimately, these movies will continue to get made as long as they bring in the big bucks, but given the general opinion, Marvel Studios would be wise to determine the overall arch of this new era sooner rather than later.