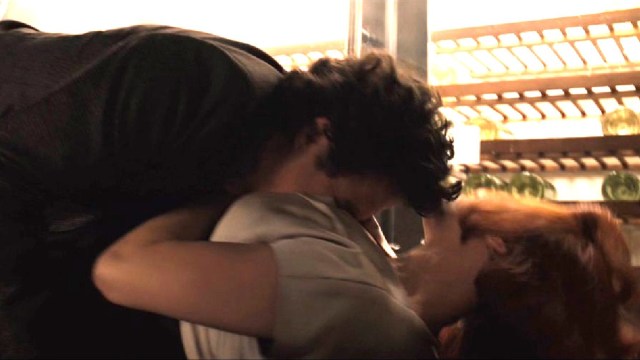 We’ve come to expect certain things from the Marvel Cinematic Universe over the last 14 years, and one of the most notable is the franchise’s unabashed love for a quip or one-liner. Thor: Love and Thunder really hammered it home, and while Taika Waititi’s irreverent romp was always designed to be comedic, plenty of the jokes failed to land with viewers.

There’s no reason why the MCU can’t play things with a completely straight face every now and again, especially when it drastically undercuts any genuine emotional or dramatic stakes to immediately follow up a serious moment or heartfelt exchange with a pithy gag or withering putdown.

While there’s one recurring joke in particular that’s already been called out, the latest discussion over on Reddit has gotten a lot more specific, with old and new fans alike calling out the single worst examples of MCU-style humor in the entire sprawling history of the superhero saga.

“What If… Zombies?!” takes up the bulk of the top-voted comments, and excellent points are being made about the MCU’s most overtly horror-tinged adventure so far throwing so many terrible jokes into the mix in an effort to lighten the mood surrounding flesh-eating hordes of the undead, which does not bode well for the in-development spinoff series.

Shockingly enough, Joss Whedon’s name also happens to come up more often than not, as does that of the aforementioned Waititi. We’re always going to get lashings of laughs in every feature film or Disney Plus title from here to the end of eternity, but it’s becoming clear that a lot of people are beginning to find it wearisome.