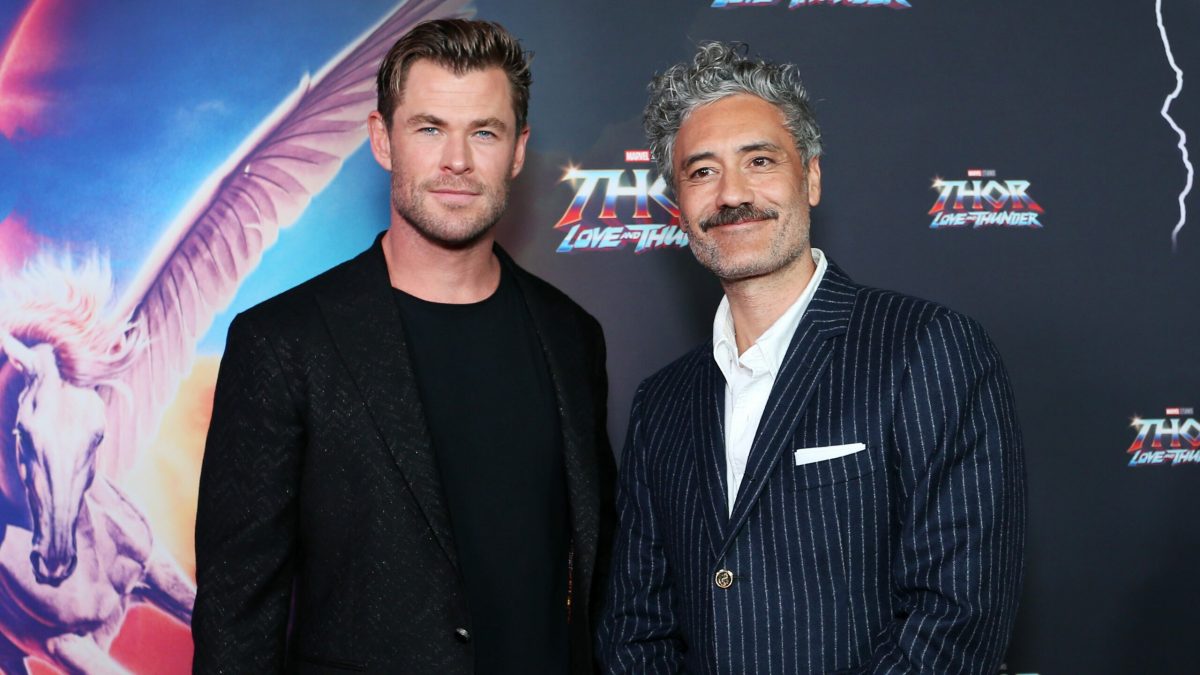 Taika Waititi’s previous MCU outing, Thor: Ragnarok, was one of the MCU’s most daring films, practically reinventing the character from scratch. And it seems that Waititi is going to keep pushing against expectations in his follow-up, Thor: Love and Thunder, set to debut this week. The director said he approached the film with the intent of shaking up his own fans.

“I was thinking, what would freak the fans out — and not in a good way?” Waititi told Entertainment Weekly.”You associate Thor [with being a] big hero. The last thing a Thor fan really wants to see is the word ‘love.’ They’re like, ugh, kissing! So I was like, we’ll lean into that. We’ll make them love love and make the fans excited for a romance.”

Thor: Ragnarok and Avengers: Endgame ended (at least for now) many of the Thunder God’s most significant relationships. Not only did he lose both parents — including his father, the longtime ruler of his people — he also lost his ancestral homeland of Asgard as well as his brother Loki, and many of his most loved friends, Asgardian and Avenger alike. So why not form some new relationships?

“We’ve kind of broken the character down and rebuilt him a number of times,” Thor actor Chris Hemsworth explained to EW. “What we hadn’t sort of explored was the romantic comedy set in space.”

We imagine a God-sized mid-life crisis doesn’t involve buying a sports car or dating an inappropriately younger significant other. With Thor’s ex, Jane Foster, played by Natalie Portman, returning to the franchise replete with her own super-powers (not to mention Thor’s old hammer) we can only assume that old flame is going to take on a whole new meaning in Waititi’s latest effort.

Fans will find out what Thor’s love life holds for him this Friday when Thor: Love and Thunder debuts in theaters.