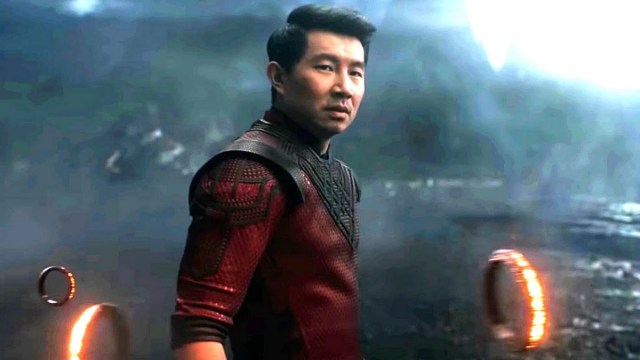 Anyone who grew up throughout the 2000s decade may remember the days when an exciting new movie was gearing up for a release, and you happened to spot the film’s video game adaptation at your local rental store. These were, of course, no more than marketing ploys for the real thing, but after playing the game, often a shoddily crafted platformer that could realistically be beaten in under an hour, it managed to make you less excited for the movie.

Nevertheless, superheroes have always been something of prime video game material, what with the evergreen fantasy surrounding them; who wouldn’t want to feel like Spider-Man? And now with the Marvel Cinematic Universe going full speed ahead, some fans over at r/marvelstudios, an iron-reinforced grip on their rose-tinted sunglasses, are wishing for a comeback of video game tie-ins for the likes of Ant-Man, Black Panther, Shang-Chi, and Black Widow.

Some fans had some fun with the dream, theorizing how an Ant-Man game adaptation could work, with nods to the film’s heist themes and the titular hero’s ability to grow and shrink.

But many others brought the thread back down to Earth, reminding everyone that these video game tie-ins were almost always destined for the five-dollar bin after a week.

Others took the opportunity to shoutout the critically-acclaimed Spider-Man video game (itself not a movie tie-in), and begging the game’s developers, Insomniac, to get their heads on the Daredevil IP and go to work.

For those of us that remember the infamous movie-game era, any reminder that it’s long gone is a happy one. Besides, it’s not like Marvel Studios needs the additional marketing anyway.