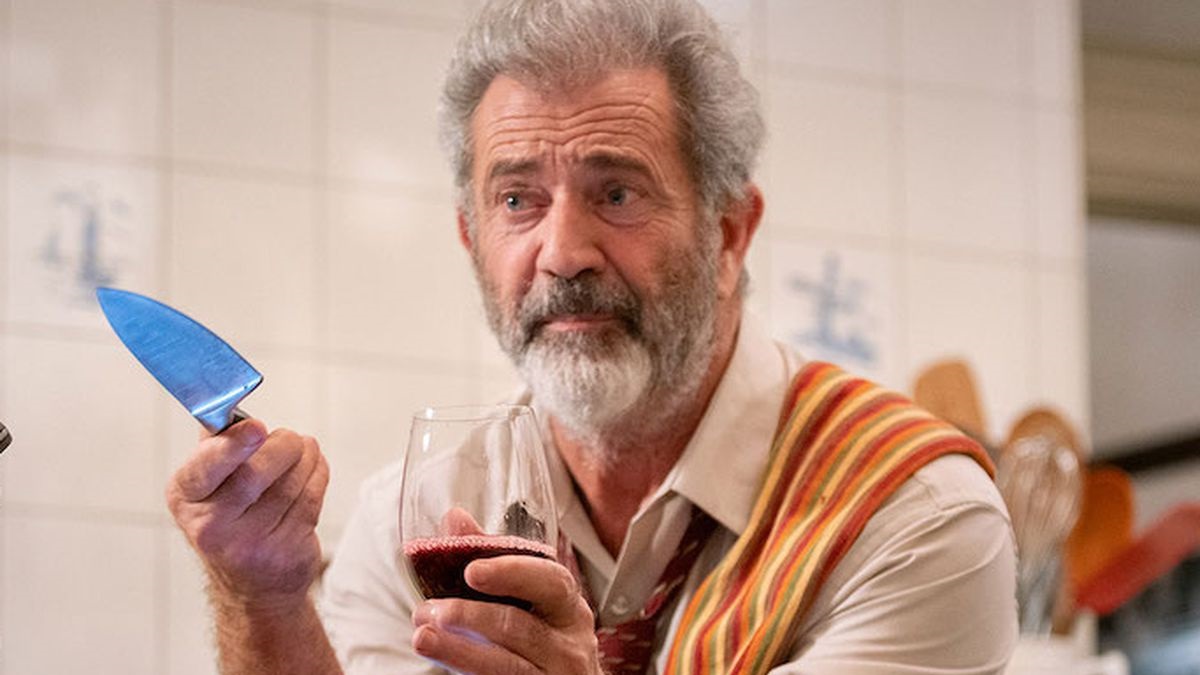 Mel Gibson may have been signing on for a huge number of VOD action thrillers with increasing regularity, but the quality of his output has so far remained much more consistent than that of last decade’s version of Nicolas Cage, or Bruce Willis in general.

Sure, there’s been some missteps along the way, with Force of Nature largely terrible, but others including Blood Father, Dragged Across Concrete, cult Christmas classic Fatman, and wild time loop tale Boss Level have provided plenty of entertainment value and scored strong reactions.

However, Dangerous is about as bland as its title, although the blame can’t really be laid at Gibson’s door when he’s restricted to a background role. Scott Eastwood, who coincidentally worked with Mel’s son Milo on acclaimed war drama The Outpost because Hollywood is a very small place, headlines the formulaic revenge story.

Eastwood plays a supposedly reformed sociopath who sets out to unravel the mystery surrounding his death, but ends up getting in deeper than he could have imagined. Gibson shows up for a few scenes as our protagonist’s former shrink, with Tyrese Gibson, Famke Janssen, and Kevin Durand lending decent support.

Unfortunately, Dangerous was rather mildly received, scoring a 26% on Rotten Tomatoes, although audiences awarded it a slightly higher, but still not great 42%. It did manage to crack Netflix’s global most-watched list per FlixPatrol, though, so at least some subscribers have taken the plunge.