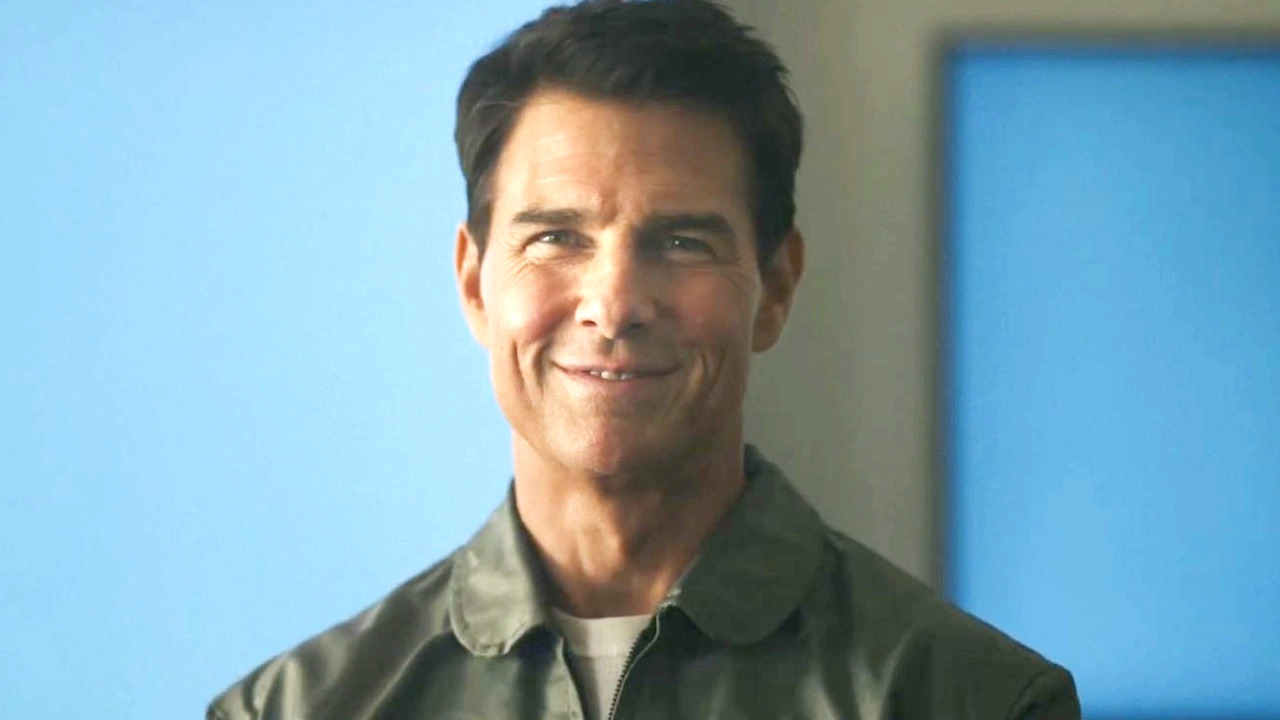 Once upon a time, Tom Cruise deftly toed the line between daring character actor and A-list superstar, with his myriad of broad crowd-pleasers typically being offset by a smaller-scale drama, or an interesting project that required him to subvert his screen persona in favor of delivering a multi-layered performance that audiences and critics wouldn’t have thought him capable of.

Those days have been over for a long time, though, to the extent you’d have to go all the way back to 2012 musical Rock of Ages to find the last time Cruise ventured outside of his comfort zone, and even further back to 2007’s Lions for Lambs as the last time he starred in a straightforward drama that didn’t come attached with any bells or whistles.

However, an interesting and wildly meta theory has been making the rounds online, touting that Top Gun: Maverick is effectively a backdoor pilot of sorts for the actor and producer’s own life and career, which makes a surprising amount of sense once you dig a little deeper.

Cruise may not have lost a step, but he turns 60 years old in a matter of weeks, so he’s not going to be jumping off cliffs and parachuting out of assorted aircraft forever. The original Top Gun turned him into a global sensation, but he followed it up with a number of unexpected turns in the years. Could history be repeating itself with the record-breaking sequel?

It would be completely fitting were the long-awaited Maverick to mark the beginning of his next evolution, one that sees him gradually step away from blockbuster histrionics in favor of the savvy choices many of his contemporaries have made once they hang up their action hero hats for good.