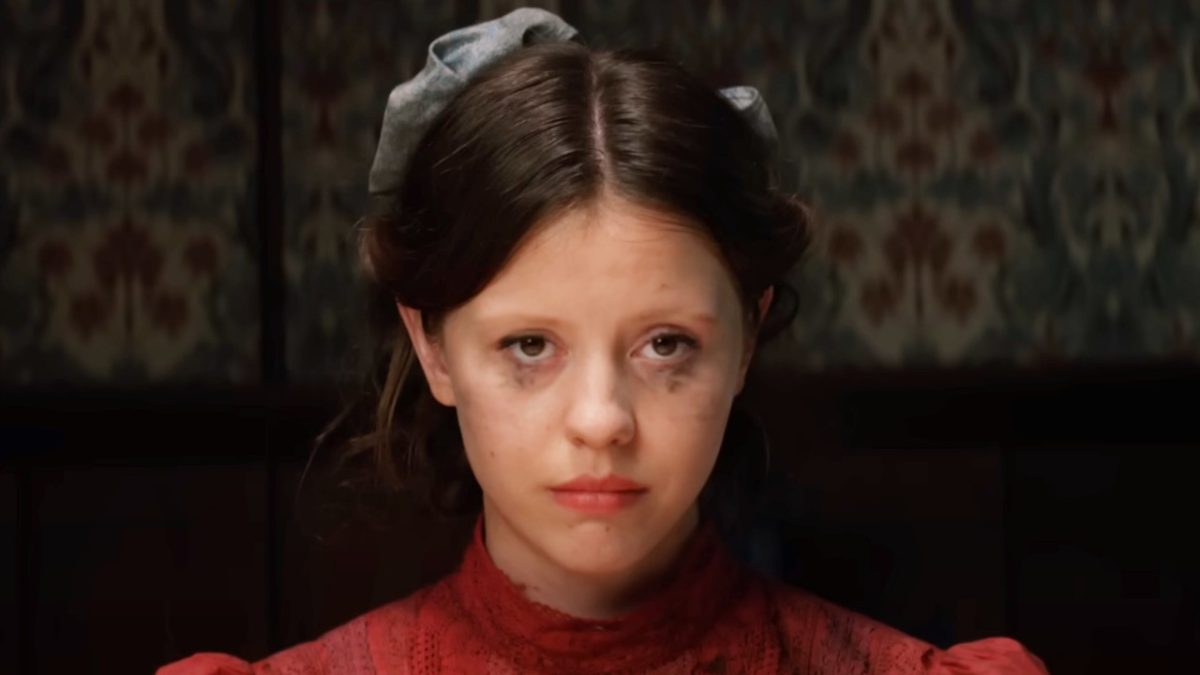 In an alternate universe where horror has gained a bit more traction in the form of Academy respect, we just may have seen Mia Goth, Ti West, and a duology of riveting slashers among this year’s Oscar nods.

Until multiversal travel becomes available, we’ll just have to settle for the X franchise being our own personal slice of great media, and we’re more than satisfied with that. We were lucky enough when writer-director West gifted us X, a seemingly straightforward slasher that hid an infinitely curious and important commentary on desirability and aging, but to follow it up almost immediately with the prequel Pearl, a character study horror and the site of trilogy star Goth’s most captivating performance ever? Indeed, Christmas came early in 2022.

The X show isn’t over yet, as West and Goth have plans to wrap up the trilogy with MaXXXine, a sequel to X that continues the plight of protagonist Maxine Minx after her deathly run-in with Pearl and her husband Howard. According to Goth herself in a recent interview with Collider, MaXXXine is the crown jewel of the X trilogy, offering up higher stakes and a bigger world than ever before.

“It’s just such a fun film. Ti, really, I don’t know how he does it. He’s just able to come up with these worlds. It’s just the biggest of the three movies. The stakes are the highest and Maxine has been through so much at this point. It’s the biggest stakes, the biggest world, I’m very excited.”

Goth has an especially unique role as the leading lady of the X trilogy, being responsible for the portrayal of both Maxine and antagonist Pearl in the trilogy’s first entry, while bringing a younger version of Pearl to life in the prequel of the same name. MaXXXine, of course, will see her reprise the role of Maxine.

Whatever West and Goth are cooking up, we’ll certainly be ready to order; if they can somehow outdo the previous two entries with MaXXXine, the duo could very well end up solving movies as a whole.