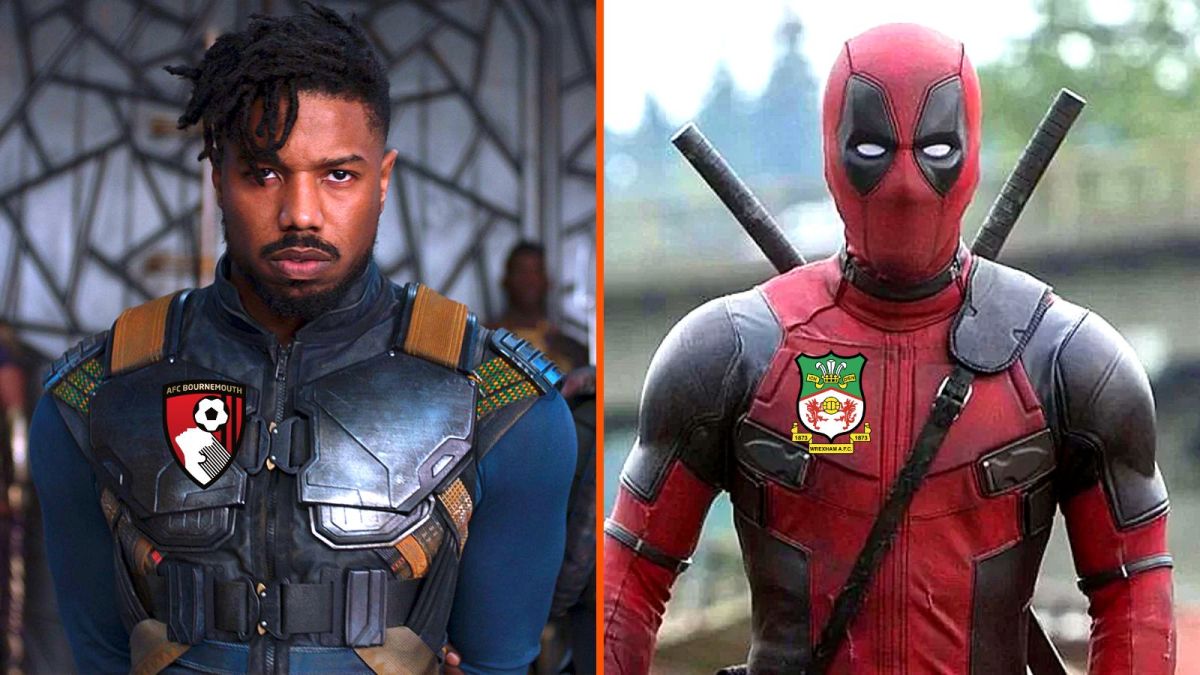 British soccer Twitter is not usually the most agreeable place on the internet, but following the official announcement of American actor Michael B. Jordan as the new co-owner of AFC Bournemouth, the memes are ripe for the picking.

Jordan follows the lead of another former Sexiest Man Alive who also decided to venture into the soccer business – Ryan Reynolds, chairman of Welsh team Wrexham AFC alongside Rob McElhenney.

Bournemouth welcomed its new leadership on the blue bird platform, which instantly set off a tide of hilarious replies, mostly concerning the inharmonious nature of the deal.

Unsurprisingly in a sports context, the Michael Jordan jokes were unavoidable, as well as Bournemouth supporters trying to suss out the actor’s soccer abilities on the pitch.

Some people are taking this out of context, hes here to be back up for moore

The Black Panther and Creed actor is the leader of the minority ownership group, along with entrepreneur Nullah Sarker. Black Knight Football Club, owned by successful Las Vegas businessman Bill Foley, is the majority owner.

Jordan is already ahead of Reynolds and McElhenney seeing, as Bournemouth currently plays in the Premiere League, after two years in England’s second division. The club has spent six seasons total in the highest level of English football, and one can only hope that Wrexham and Bournemouth can one day meet in an FA Cup match for a nice Deadpool/Killmonger face-off.