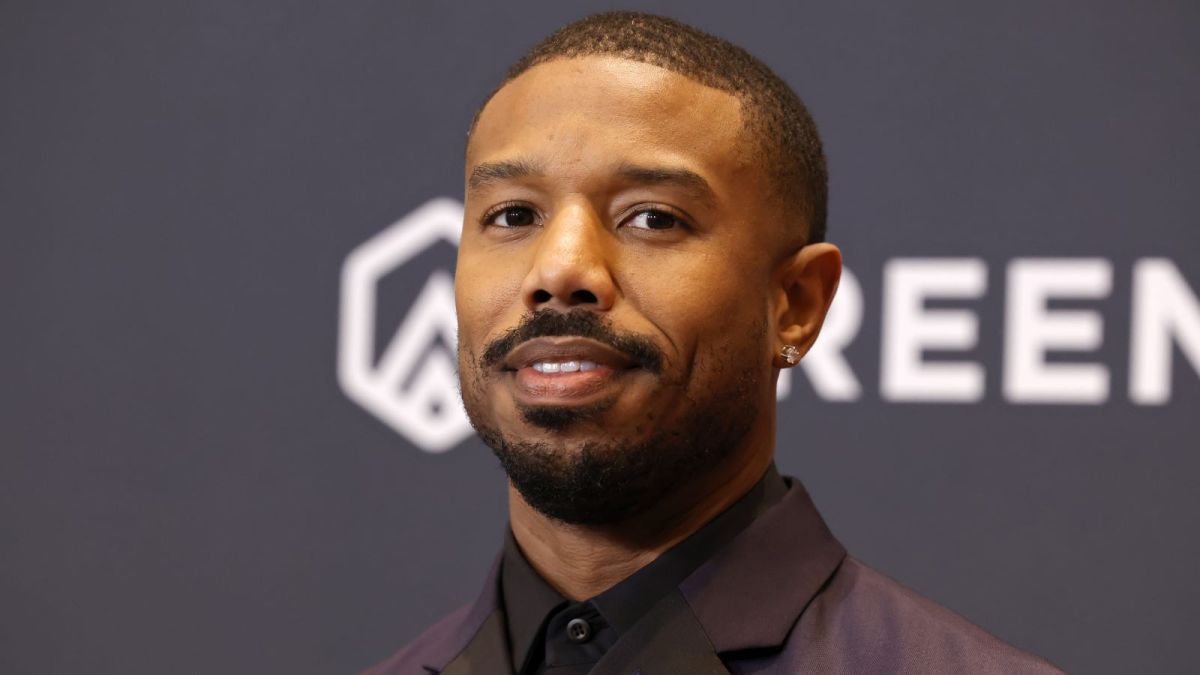 It seems the hot new thing in Hollywood is buying British soccer teams. Ryan Reynolds and Rob McElhenney delighted fans and confused the world by purchasing the tiny Welsh team Wrexham AFC in November 2020, proceeding to make the excellent docuseries called Welcome to Wrexham about the experience over the summer. Now Black Panther and Creed star Michael. B. Jordan has joined the party by becoming part owner of AFC Bournemouth in a £100 million deal (roughly $150 million).

The story was broken by Sky Sports News, which reports that Jordan is now part owner of the club:

AFC Bournemouth has a history stretching back to the end of the 19th century when it first began playing under the name Boscombe. Known as “The Cherries”, the club has traditionally occupied the mid-leagues of British professional football, though in recent years, has made it to the Premier League. It suffered relegation in 2020, but after scoring a runner-up spot in 2022, has returned to top-flight football.

The mood at the club seems jubilant:

Right now, it’s having a middling-to-poor season and sits at 16th in the Premier League tables with 16 points after 15 matches played. Fans will be hoping the touch of stardust that Jordan will bring to the club will reinvigorate its performance on the pitch and potentially build a whole new fan base on the other side of the Atlantic.

Jordan is yet to comment directly on the purchase, but Bill Foley, Managing General Partner of Black Knight Football, has said:

“I have tremendous respect for the passion and support the Bournemouth community shows for this club and believe that connection to the community is the foundation for success of any sports team. We will move forward with an ‘always advance, never retreat’ approach that has defined all of my endeavours. I am committed to work with the best football and business minds available to enhance player development, facilities, and the fan experience to put AFC Bournemouth in the best possible position to succeed.”

More on this story as we hear it.