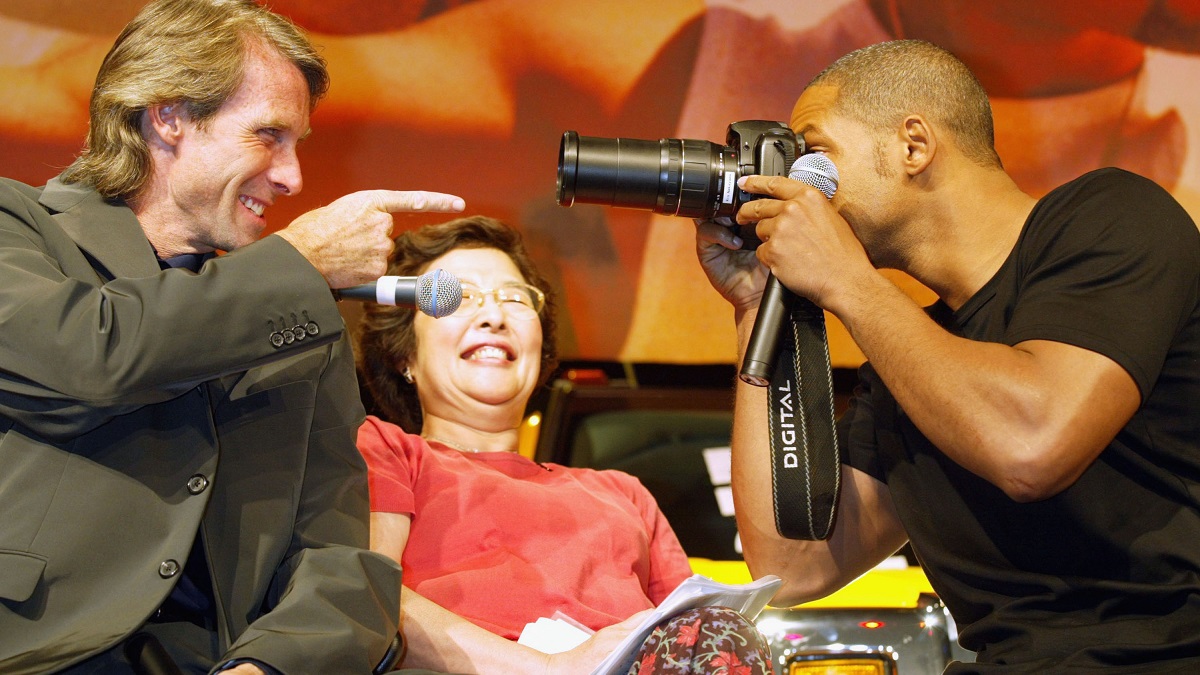 Michael Bay has already made it perfectly clear that he’s got no interest in discussing the fallout from Will Smith’s behavior at the Oscars, which recently saw the Best Actor winner banned from all Academy events for the next 10 years.

However, the filmmaker did play a massive part in turning the former Fresh Prince from a small screen sitcom star to one of the biggest, most popular, and bankable names in the industry after casting him in Bad Boys over a quarter of a century ago, so it was inevitable that Smith’s name would come up while Bay is on the press circuit promoting Ambulance.

Not for the first time, Bay addressed the situation during an interview with Entertainment Weekly, before answering definitively in the affirmative when asked if he would work with the 53 year-old again.

“At first, immediately I’m like, Did this just happen? Then I saw the yell from Will. That’s a real Will yell. Will is an amazing fighter. He’s studied boxing. First of all, it’s wrong to do, no matter what. Let’s just get that out there. But when people said, “Oh, he could have killed him.” No, a slap is different. A punch? Yeah, you can kill someone. Will gave him a slap. I’m thinking, Everyone’s talking about this, but you know what? You start thinking about life and it’s like, Oh, my God.

Because I’ve been very affected by this Ukrainian war right now. I’m friends with the Klitschko brothers. I’ve been to Kyiv, I’ve met with the mayor. And I’m like, you know what? There are babies getting blown up by the hundreds right now and people are so concerned about this. I don’t know. To me, it’s just like, enough of it. All right, so a dramatic thing happened, but I just think we’ve got to get our priorities straight. Absolutely, 100%. He’s a very even-keeled guy. Very even-keeled.”

They’ve never collaborated outside of the Bad Boys franchise, and with Smith seeing his upcoming slate of projects being halted, scrapped, or doused in uncertainty, maybe going back to his roots and throwing himself headfirst into some old-fashioned Bayhem could turn out to be the kick-start his storied career might need.