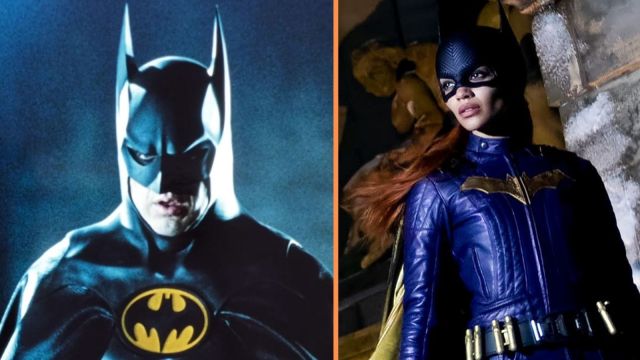 As the world slowly moves on from the shock cancelation of Batgirl by Warner Bros. Discovery, Michael Keaton has questioned if the studio has made the best business decision.

Right off the bat of winning a Grammy for Outstanding Lead Actor in a Limited or Anthology Series or Movie for his role in Dopesick, Keaton was asked about the mysterious cancelation of Batgirl by Variety. Intended to see a return of Keaton in the role of Batman from the 1989 movie, but it’s now doomed to be vaporware.

“I think it was a business decision. I’m going to assume it was a good one. I really don’t know” Keaton told the outlet, before elaborating on his future as Batman, and if we will see him again outside of his confirmed appearance in The Flash next year.

“A little later tonight, probably, if you’re lucky enough. We’ll see, It was great. It was fun. I really have no idea.”.

Keaton’s acceptance speech for his Emmy win saw him dedicate it to his parents for accepting his love of the arts, despite them “never being patrons of the arts”.

We weren’t patrons of anything, frankly. But I want to thank them. I just want to thank all those people in my family for never making me feel foolish, because I went on to do that several times myself. That’s the thing about feeling foolish and making a fool of yourself and making mistakes, there’s huge power and merit in that. I’m glad I made a fool of myself over and over and over again.”

Batgirl continues to remain a sore spot for HBO Max, but the blow has seen undoubtedly softened with many of their series getting awards at the 2022 Emmys, with The White Lotus sweeping up plenty of nominations and wins.