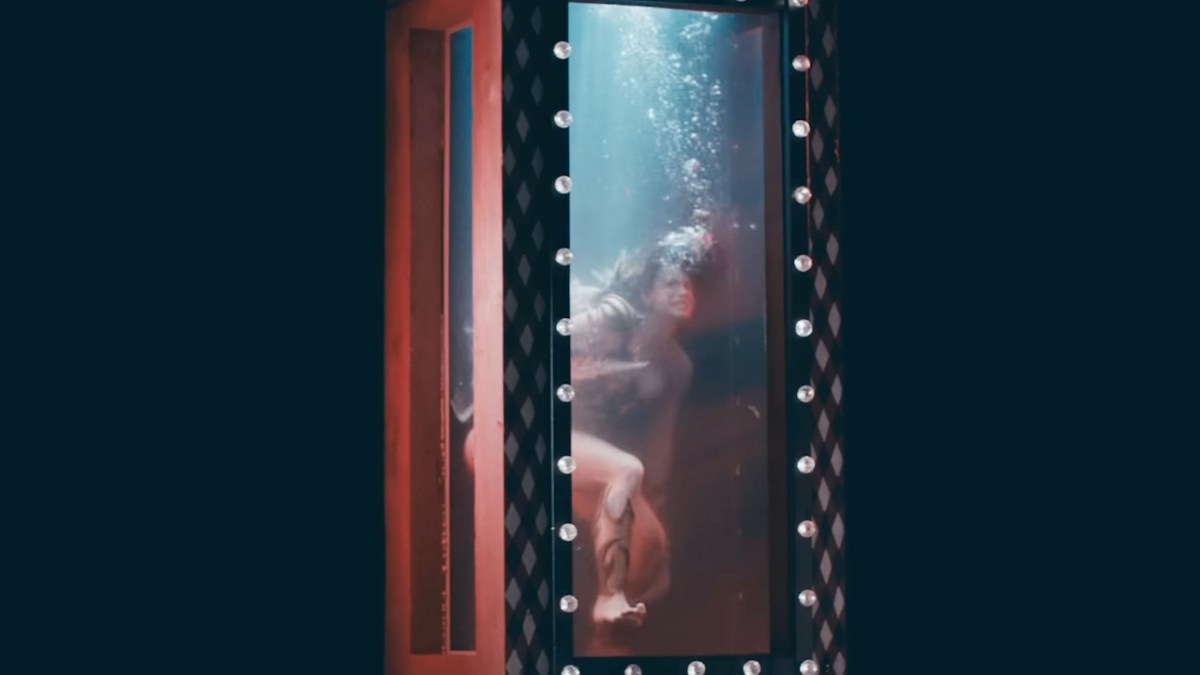 When it comes to the magical allure of the horror streamline, filmmaker Mike Flanagan is undoubtedly one of the leading names in the genre, with his pulse-pounding movies bordering on the bizarre macabre and creating a fascinating fear factor. Across his career thus far, Flanagan’s The Haunting of Hill House and Hush stand out as notable horror contributions, although a recent spooky feature has caught his attention amongst a pile of bone-chilling flicks from 2022 — and that would be Terrifier 2.

Over on his official Twitter account, the 44-year-old director had nothing but praise for Damien Leone’s blood-stained sequel, insisting that the supernatural horror is “wild” and “deeply disturbing,” along with proclaiming that the sequel has created a brand new sub-genre. You can check out the tweet for yourself down below:

After high praise from master of horror Stephen King, it’s undoubtedly another incredible honor for Leone and the rest of the Terrifier 2 team to have an accomplished director like Flanagan support the project. And despite the vomit-inducing reactions from moviegoers around the nation, the spine-tingling sequel has reached success of the highest caliber — which even includes a submission to the Oscars.

With recent rumors circulating that Terrifier 3 is next up on Leone’s plate, perhaps Flanagan will offer his own talent to the upcoming project. Or, who knows, maybe the duo will collaborate for a future undisclosed project that will surely bring plenty of terror — and we’ll definitely be seated for it if it ever actually happens.

For now, Terrifier 2 is available to stream on Screambox.