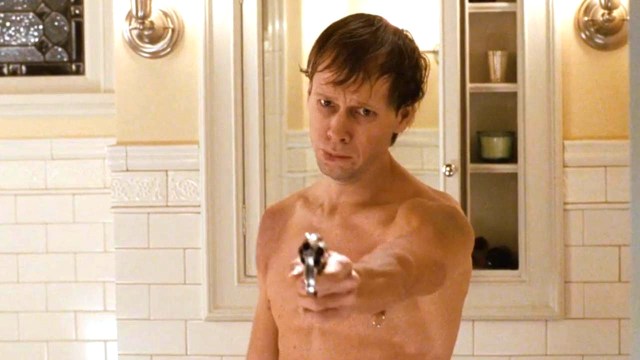 You’d have thought an acclaimed psychological horror that marked the arrival of a new cinematic wunderkind, captured the zeitgeist, dominated the pop culture conversation for months, won rave reviews from critics and audiences, netted $672 million at the box office, and landed six Academy Award nominations including Best Picture and Best Director would be a unanimously-beloved classic, but it would appear that The Sixth Sense isn’t entirely immune to criticism.

There’s an entire generation of film fans out there who knew Bruce Willis was dead all along without even having seen the movie, such is the depths to which the haunting tale of loss, tragedy, and nightmarish visions penetrated the public consciousness. In what might be the biggest compliment you can pay The Sixth Sense, though, it holds up as a solid piece of cinema if you go in knowing how it ends, even if it loses that visceral gut-punch that made the first viewing unforgettable for so many people.

And yet, a solitary Redditor has emerged from the woodwork to claim they were left disappointed by Shyamalan’s breakthrough feature, after they started the film knowing there was a major twist in store and figured out what it was pretty quickly. The top-voted comment at the time of writing sarcastically commends the original poster for by saying “you are super smart to figure it out after you already knew there was a major twist”, which sort of sums it up.

Saying “you had to be there” is a cliche, but The Sixth Sense has been parodied so relentlessly for over 20 years that it’s getting very difficult for anyone to check it out for the first time without knowing what’s in store. That being said, based on the opposition to the ghost story being called a “disappointment”, it’s clear it’ll never lose its fandom.