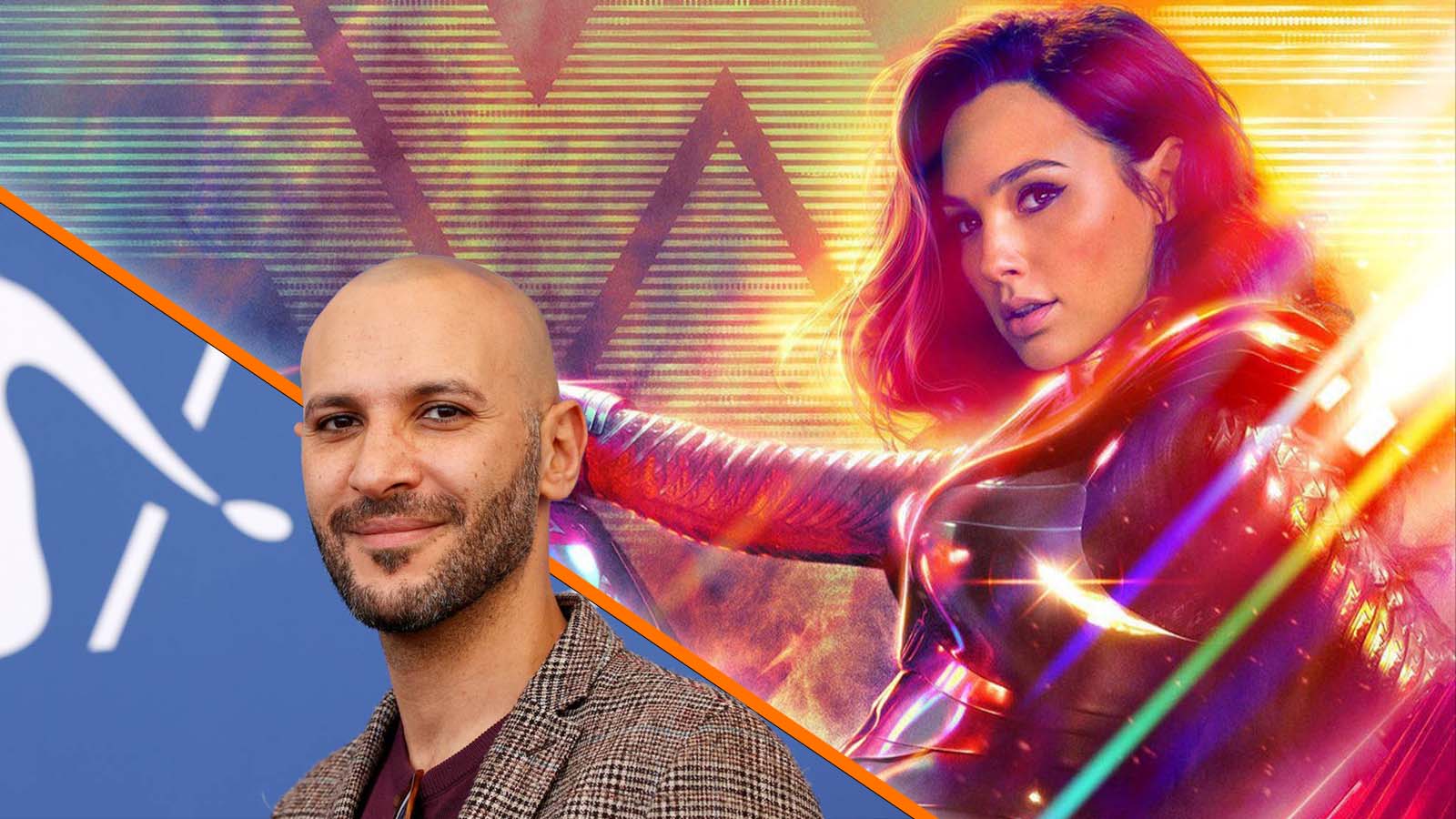 Moon Knight director Mohamed Diab has already gone out of his way to criticize Black Adam for lack of representation and diversity, but it seems that he still has a few more bones to pick with the DCEU when it comes to their disparate line-up of films and projects.

This time, the Egyptian filmmaker has taken a shot at Wonder Woman 1984, Patty Jenkins’ middling sequel which features a sequence in Diab’s home country where. This obviously ties into Moon Knight as well, since the titular hero, Marc Spector, essentially gets his powers from the Egyptian moon god Khonshu, with the upcoming Disney Plus series drawing a lot of inspiration, both thematically and aesthetically, from the country’s mythos.

In the latest issue of the SFX Magazine, per GamesRadar+, Diab touches on how Hollywood always approaches Egypt with a stereotypical lens.

Diab also explained why Wonder Woman 1984 dropped the ball with its depiction of Egyptians, noting:

“You never see Cairo. You always see Jordan shot for Cairo, Morocco shot for Cairo, sometimes Spain shot for Cairo. This really angers us. I remember seeing Wonder Woman 1984 and there was a big sequence in Egypt and it was a disgrace for us. You had a sheik – that doesn’t make any sense to us. Egypt looked like a country from the Middle Ages. It looked like the desert.”

Wonder Woman 1984 has gone down as one of the worst films in the DCEU, so it’s not a wonder that folks are still criticizing it for all the things Jenkins got wrong. As far as the representation of diverse ethnicities is concerned, though, Moon Knight will hopefully amend that particular mistake when it premieres on March 30.