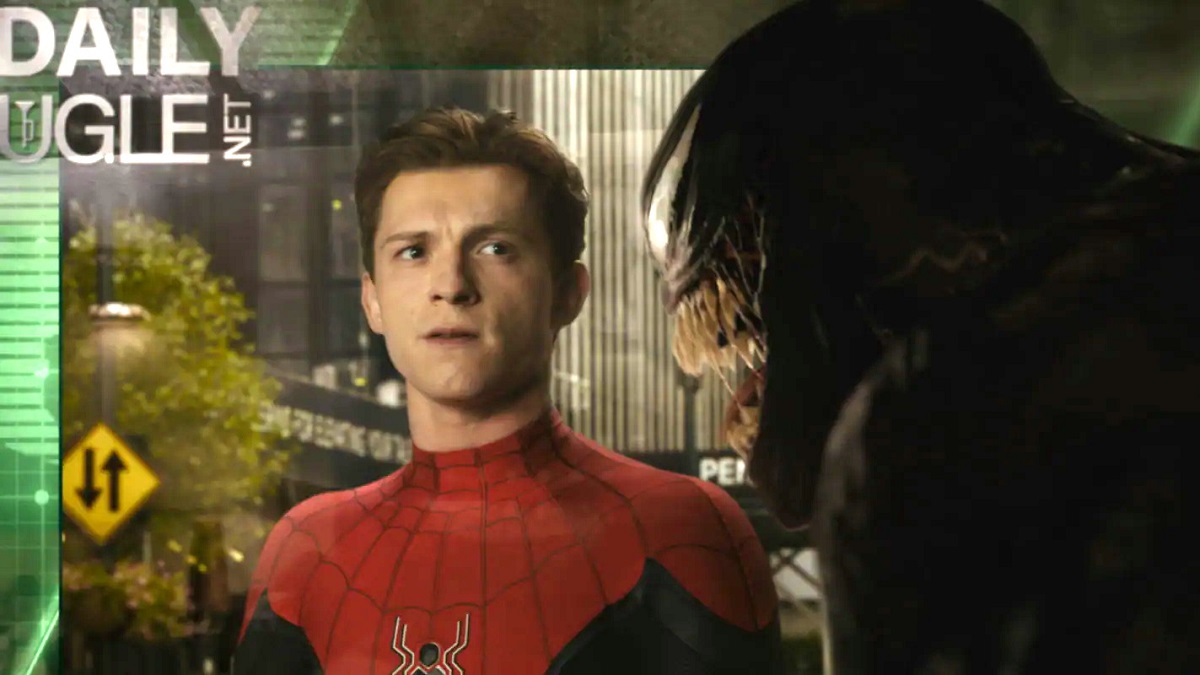 One of the greatest superhero battles of our times is being fought right in front of our eyes, and it’s got nothing to do with the characters on the screen. Instead, Sony is desperately trying to impose itself on the Marvel Cinematic Universe, and it would appear that Kevin Feige wants nothing to do with it.

Despite the unprecedented character-sharing arrangement that gifted us with Tom Holland’s Spider-Man trilogy, the two shared mythologies aren’t quite in each other’s orbit. Jon Watts may have shot the post-credit scene of Venom: Let There Be Carnage on the No Way Home set, but Tom Hardy’s symbiote was booted back to his own world in short order.

That’s without even mentioning the awful Morbius stingers that did a terrible job of bringing Michael Keaton’s Vulture (a villain to whom Sony control the rights) into the mix to begin the build to Sinister Six. As the old saying goes, a picture is often worth a thousand words and then some, which had been neatly summed up by a viral Moon Knight meme.

Sony’s Kraven the Hunter, Madame Web, and possibly even Venom 3 are all in line to release before the MCU’s fourth Spider-Man blockbuster, so it’ll be interesting to see how the two parties proceed from here. Morbius didn’t exactly make things any clearer, and it isn’t really performing well enough to warrant a sequel, but history has shown that Sony won’t be dissuaded from trying to build an interconnected Marvel saga of its own.