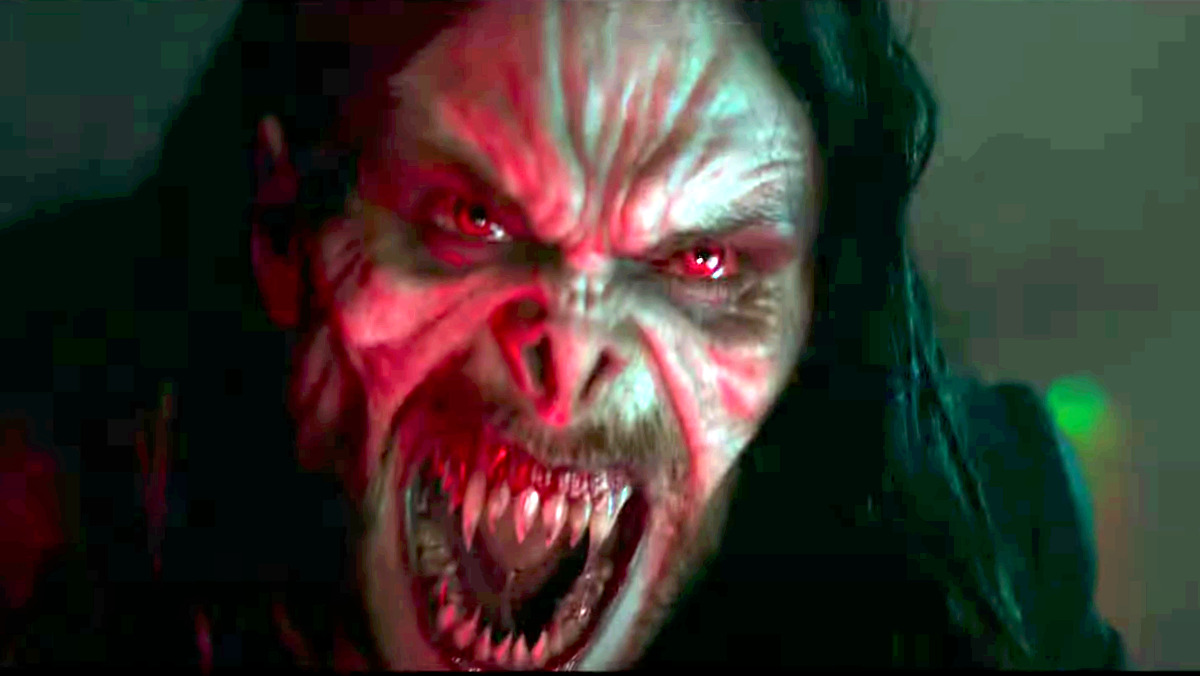 The long, winding, and increasingly bizarre tale of Morbius continues to gather new wrinkles on a daily basis, with the latest finding the movie’s official Twitter account coming painstakingly close to just coming right out and announcing that it is, in fact, Morbin’ Time.

Of course, the ironic appreciation of the Living Vampire’s live-action debut would no doubt end in an instant were Sony to embrace the memes, but the massively unexpected and stupidly entertaining post-release appeal of Morbius has potentially put the studio in a tricky position when it comes to dealing with the protagonist’s future.

Having earned $163 million at the box office on a $75 million budget, before becoming a top title on VOD, Morbius is sure to turn a tidy little profit for Sony, which would be another successful notch in the belt of the Spider-Man spinoff universe. However, would the Morbheads actually turn up in their numbers for a second installment? Or is it all just fun and games?

These are the questions the boardroom will be facing, but one thing that cannot be denied is that Morbin’ Time, #MorbiusSweep, and Morbius itself have been a trio of social media’s top-trending topics for eight consecutive days and counting.

Very few blockbusters have managed to seize the zeitgeist quite like Morbius, and arguably none so terrible. The box office returns were lukewarm, the reviews were nothing short of horrendous, and yet a sequel could feasibly be willed into existence on the back of widespread mockery, which would make it one of the most unique franchises of the modern era, if not the history of cinema.

Should Morbius 2 happen, then, you could bet your house on Jared Leto warning his enemies that Morbin’ Time is upon them.