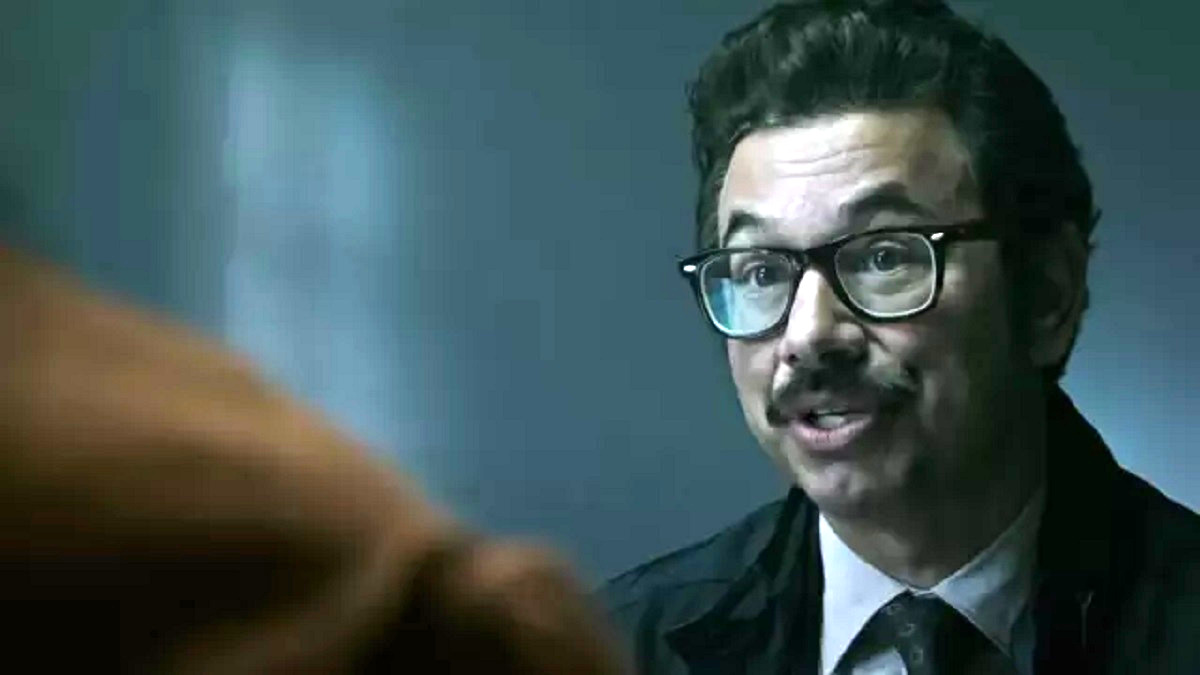 It’s been exactly a month since Morbius finally came to theaters after being repeatedly delayed from July 2020, and if it wasn’t for a dedicated army of social media supporters, there’s every chance Jared Leto’s debut as the Living Vampire would have been forgotten about already.

It may prove to be profitable once home video and on-demand is factored in, given that Daniel Espinosa’s blockbuster has earned in excess of $150 million at the box office on production costs of $75 million, but that doesn’t detract from the fact Morbius ranks as one of the worst-reviewed Marvel Comics adaptations in history.

Al Madrigal recently admitted that his role in the film was butchered in post-production, but during an interview with ComicBookMovie, the actor and comedian admirably clings onto the sliver of hope that he could yet become a recurring fixture of Sony’s Spider-Man Universe.

“When I went out to London, they were like, ‘Congratulations, you’re the glue that holds everything together.’ We’ll see. I was hoping to be Agent Coulson, appearing in every single installment of this Sony Marvel Universe. I don’t know if that’s going to happen. If it does, if it doesn’t it doesn’t.”

There was a lot riding on Morbius as the first of Sony’s superhero standalones that didn’t feature Venom, and it resolutely failed the assignment. As a result, that’s heaped pressure, increased expectation, and heightened the scrutiny surrounding Kraven the Hunter, Madame Web, and El Muerto, the latter of which was hardly greeted with an outpouring of enthusiasm to begin with.