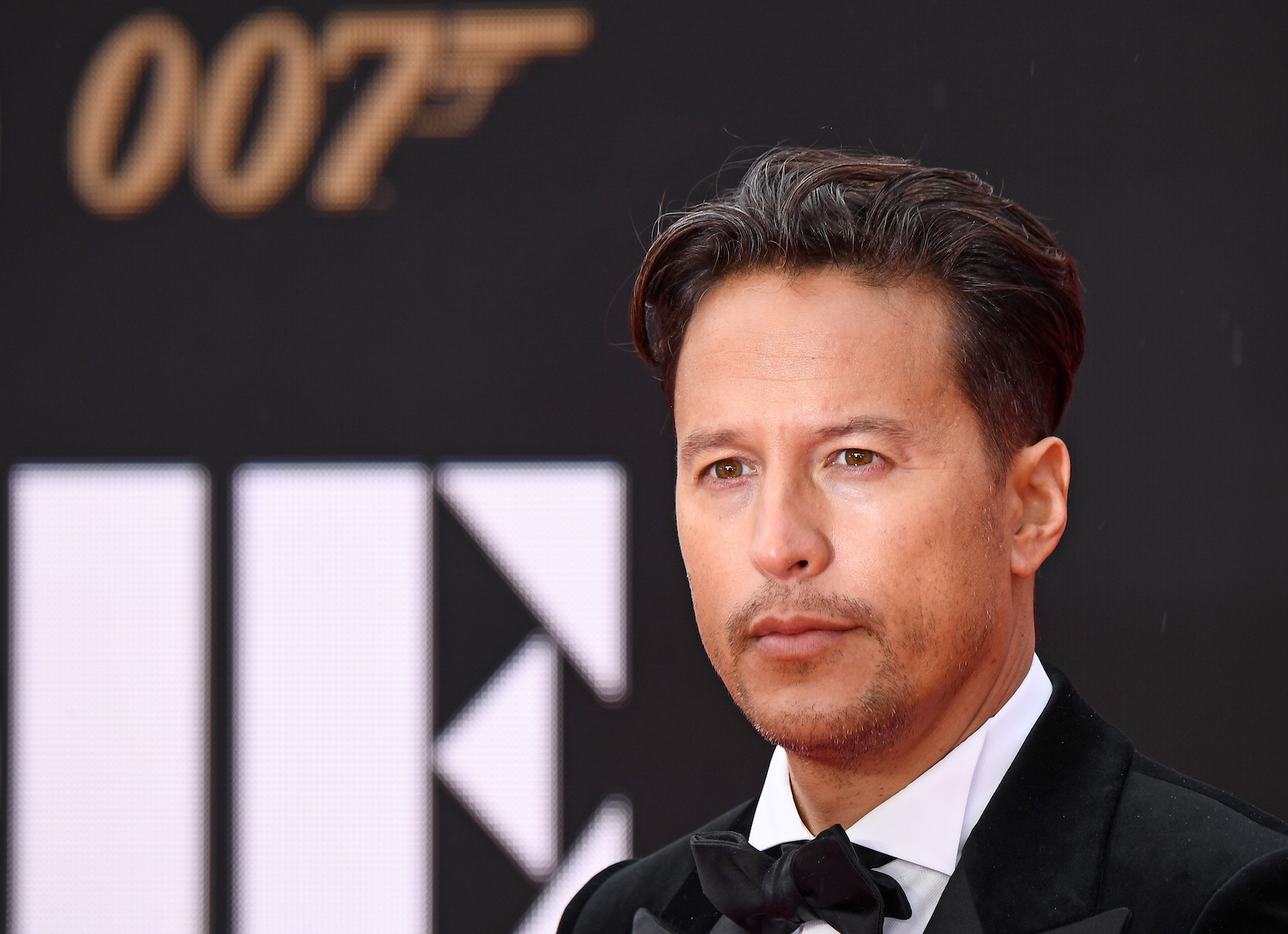 Weeks after True Detective director Cary Fukunaga declined to comment on multiple allegations of sexual misconduct from several women, anonymous sources have emerged from the set of his latest project to describe an abusive pattern of behavior when dealing with actors and crew members.

The sources who worked on the production of AppleTV+’s upcoming Masters of the Air miniseries told Rolling Stone that Fukunaga regularly engaged in “absolute, clear-cut abuse of power.”

Fukunaga has denied the claim through a statement made with his attorney, Michael Plonsker, which read in part,  “There is nothing salacious about pursuing friendships or consensual romantic relationships with women,” and “no one ever — not once — voiced such sentiments to” the director regarding his behavior. “He creates a work environment that is creative, collaborative and welcoming to all,” the statement continued, as reported by Rolling Stone.

The posts were liked or commented upon by many of Fukunaga’s former partners, including Margaret Qualley, who “liked” Vinberg’s original post and Kristin Froseth, who shared the post. Actor Lizzi Swanson also shared the post and later told Rolling Stone that she “knew Cary for a time and though he never physically acted upon anything, the emotional and mental patterns and manipulative tactics” that she experienced “are very, very much the same” as what Vinberg had described in her post. “It’s absolutely fucked up and disgusting,” she added. “I believe them and stand by them fully. He needs to be stopped.”

Writer Nick Cuse, who worked with Fukunaga on Netflix’s Maniac, also lent his support to the allegations, saying Fukunaga used similar manipulations to earn writing credit for work that Cuse had performed. In his own Instagram Story, Cuse stated that Fukunaga was the “worst human being I have ever met in my life,” according to Indiewire.