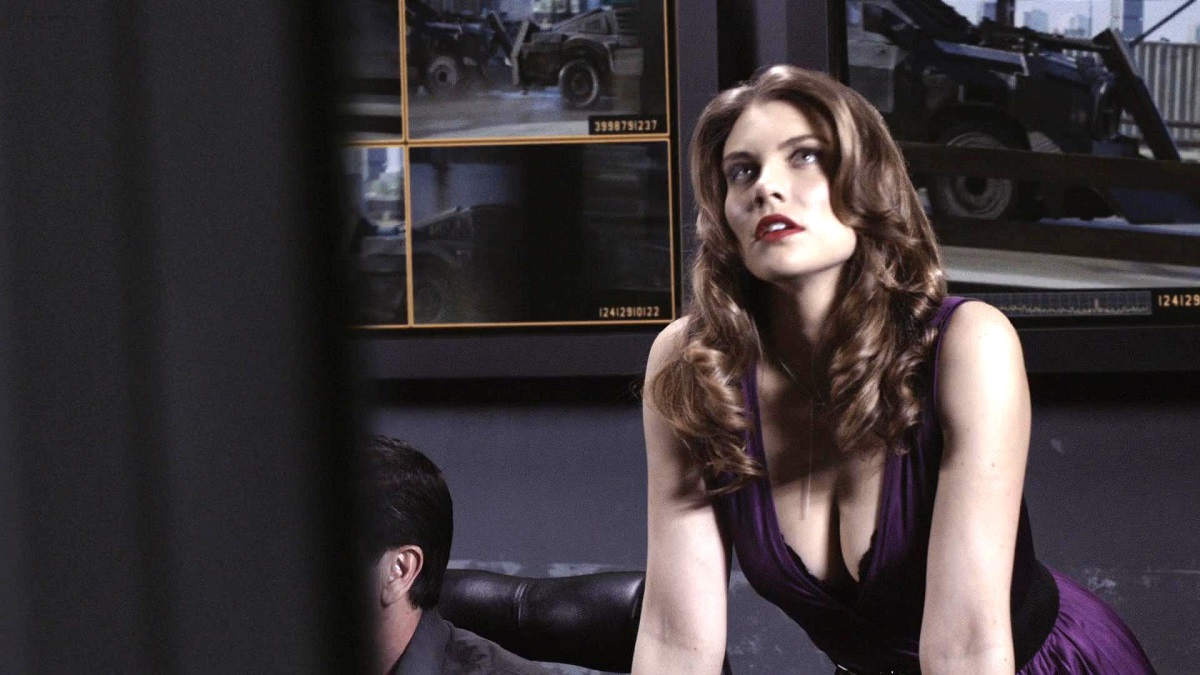 We’ve been hearing for years that originality is on the wane in Hollywood, and it’s hard to argue when the most popular and successful movies almost always tend to be connected to either an established franchise or a recognizable IP. Based on the current performance of 2011’s VOD actioner Death Race 2 on streaming, the case remains the same on the small screen.

As per FlixPatrol, the completely unremarkable effort has been revving up the platform’s global most-watched chart, even if its mere existence is a damning indictment on how the filmmaking model tends to operate. In short, we’re talking about the origin story prequel to Paul W.S. Anderson’s 2008 Jason Statham vehicle, which was itself the remake of Death Race 2000, a dystopian cult classic that was adapted from Ib Melchior’s short story The Racer.

In casting so obvious it was almost hilarious, director Roel Reiné sought out Luke Goss to replace Statham in the lead role of enigmatic driver Frankenstein. While the latter may have actually played Jensen Ames in Death Race (who adopted the moniker so as to continue a lie), it can’t be a coincidence that a bald-headed English actor was tasked to headline the prequel.

Lauren Cohan, Sean Bean, Ving Rhames, and Danny Trejo also drop by to lend an unexpected amount of star power to the proceedings, but if you’ve seen even one B-tier genre flick that revolves around high-octane car chases, fiery balls of death and growling machismo, then you’ve got a good idea of what to expect from Death Race 2.