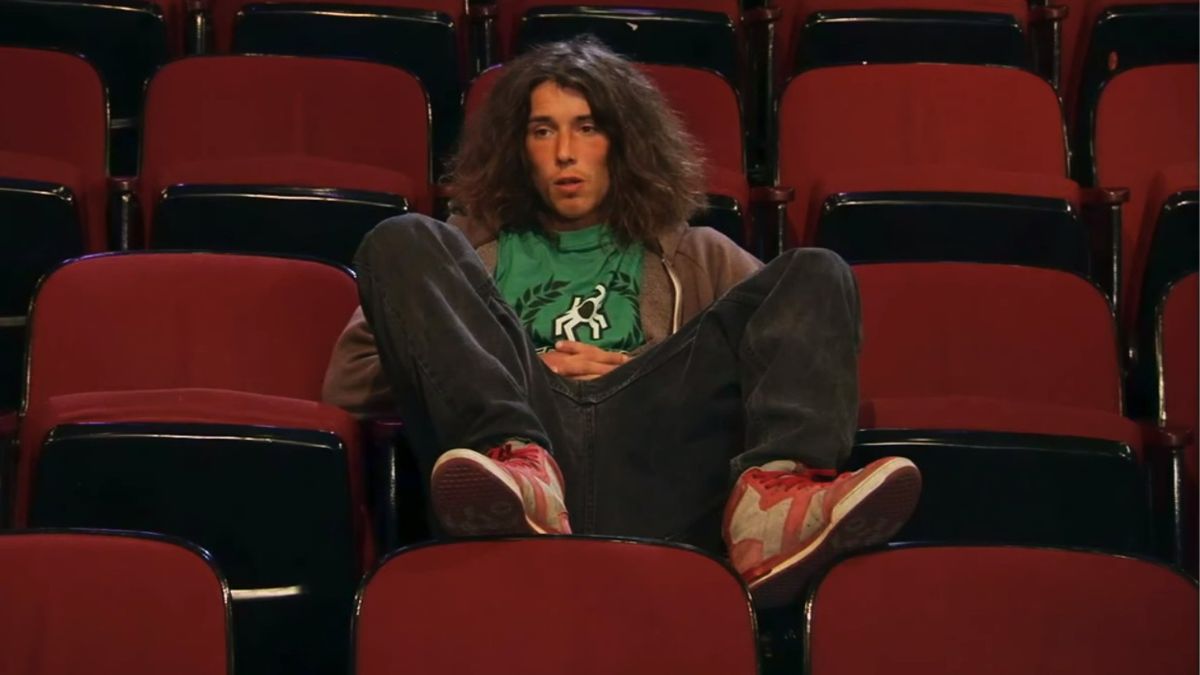 Netflix and true crime series detailing some of the most monstrous people to ever exist. Is there a more iconic or problematic relationship out there in the media landscape?

There’s a new entry into the canon of “please stop giving alleged murderers the rock star treatment”, and it’s come in the form of Netflix’s true crime documentary The Hatchet Wielding Hitchhiker, which has travelled the hard yards up the streaming charts and found an unlikely rest stop.

Debuting at number two against some fierce competition, the tale of an internet meme which became a near ultimate rendition of a milkshake duck is having the time of its life on Netflix. Following Caleb McGillvary, better known in internet circles as Kai the “smash smash smash” guy, it details how the video became a crucial part in his defense against a homicide charge.

The nitty-gritty of the case has reopened a cold case for many viewers, with Netflix’s documentary seeing interviews with McGillvary’s family, legal team, and local authorities. McGillvary’s case is a hard one to summarize, which is perhaps why the documentary saw an immense 21 million hours viewed in week one.

The Hatchet Wielding Hitchhiker couldn’t quite dethrone the number one, with Christian Bale’s mystery thriller The Pale Blue Eye still perched firmly at the summit. The January period is typically a slow one for cinemas and streamers, with it still mostly a graveyard for movies to be released. Aside from the release of series like The Last of Us and the upcoming That ’90s Show, it’s a quiet month.

The bizarre homicide case The Hatchet Wielding Hitchhiker is being revisited exclusively on Netflix.