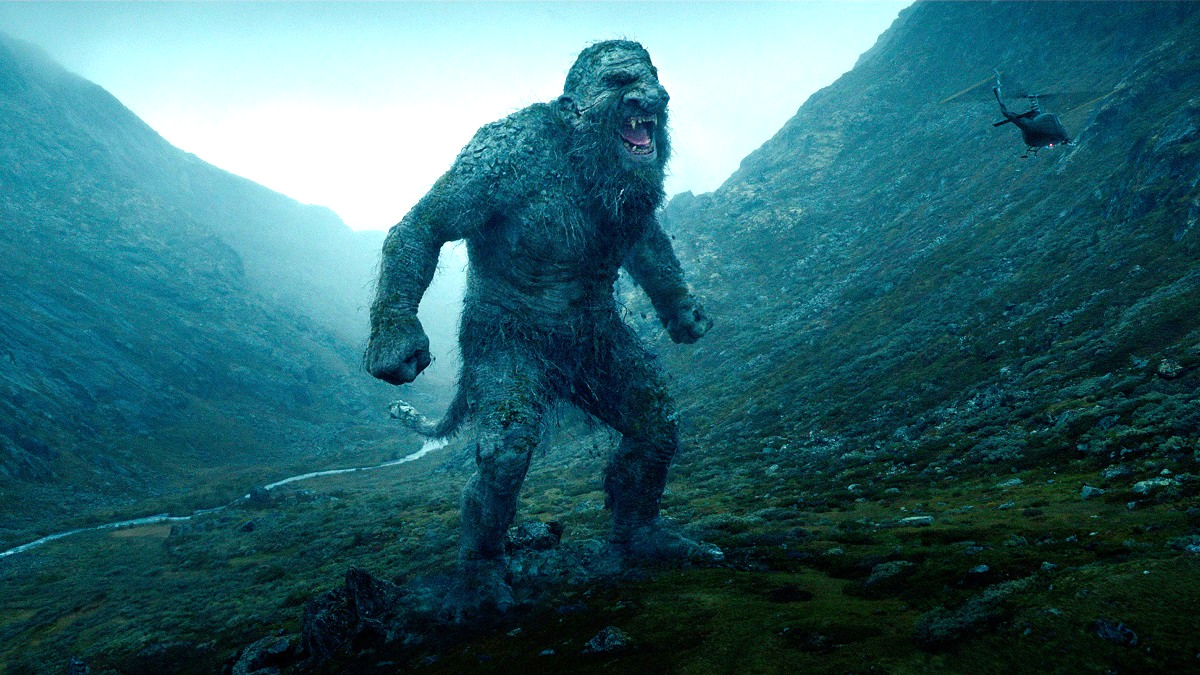 Game designer Hideo Kojima was interested in film early on in life before he got into making interactive entertainment. While he is primarily known for creating the Metal Gear franchise and his influence on the gaming industry, he still opines on cinema content from time to time on social media and has now praised a recent Netflix release, Troll.

The Penguin Adventure veteran tweeted the above earlier today. The film has been well-received by critics and general audiences. While many in the Japanese 59-year-old’s responses also like it, others are confused about what the award-winning creator sees in the film.

Later in the discussion, one of Hideo’s followers makes reference to another film in the same region — touching on a similar kind of creature. In their view, this work is better and it is humorous to say Troll is a new concept that does not look to something else for its inspiration.

Then, though most people are agreeing with Kojima or saying the piece is inferior to other works in the genre, some are touching on earlier aspects of film history to make subtle jokes. A film from 1990 with a similar word and a different number in its title is something one user is trying to trick people into thinking is a sequel, when in reality it is on record as being one of the worst films ever made.

A sequel to Netflix’s Troll has not been announced as of this story’s filing. Director Roar Uthaug has said he is open to the idea but also told What’s On Netflix the key that the first film needs to work. It needs to be big and entertaining, at which point he will see what the response is.