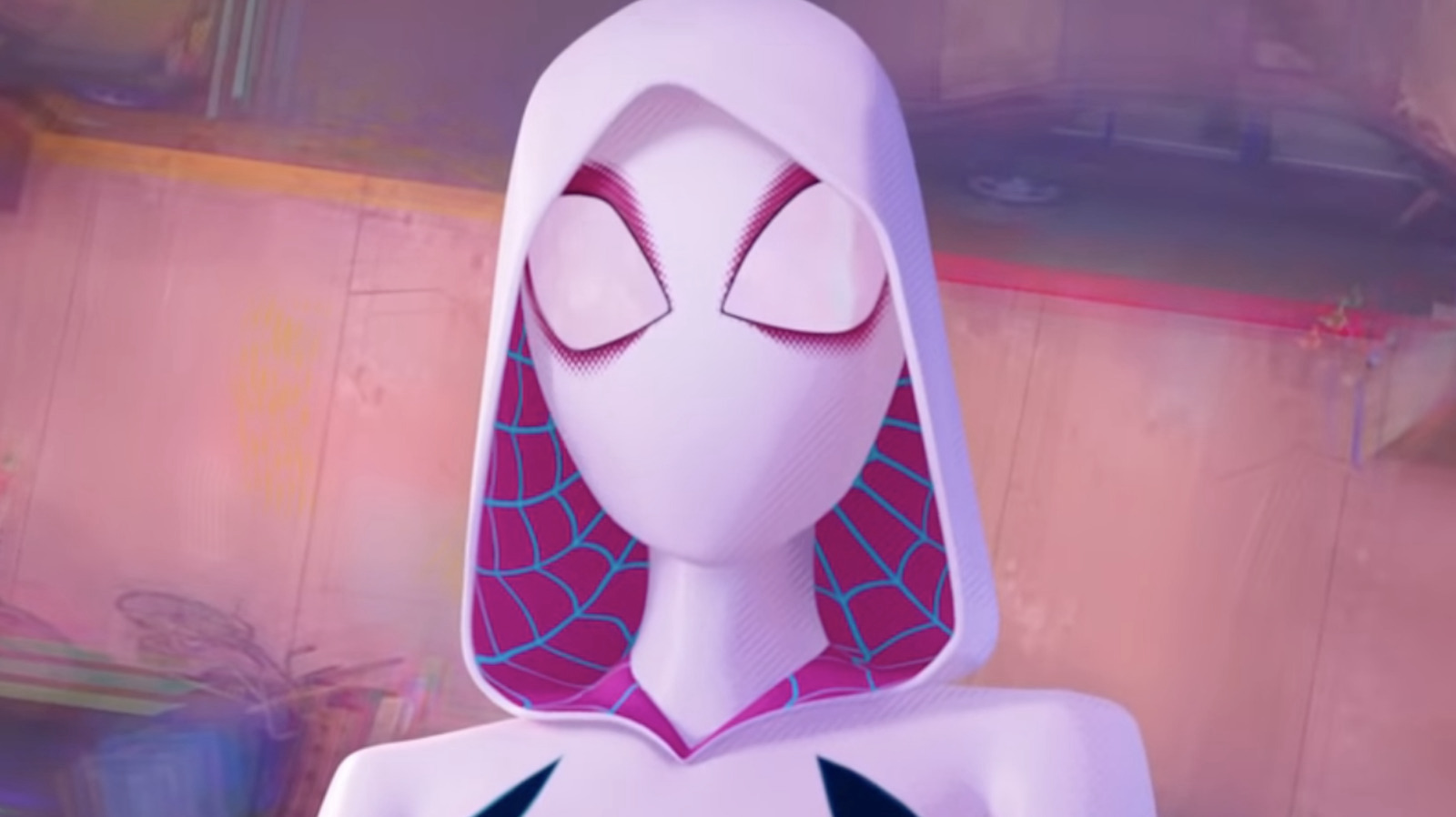 Sony has shared a 15-minute-long clip for the upcoming film Spider-Man: Across the Spider-Verse, featuring Spider-Gwen in her universe, as part of CinemaCon.

In the clip, Gwen can be seen in her dimension in Earth-64 and is seen with her father, a police chief. The police are hunting down Spider-Woman (aka: Gwen) for the murder of Peter Parker, which was briefly seen in the original Spider-Man: Into the Spider-Verse film. As Spider-Gwen follows the Vulture, the female superhero is met by her father and the police squad, pointing a gun toward her.

Gwen then removes her mask to reveal her identity. However, removing her mask did not help as the police are still keen to have her arrested. The scene is later cut to Miles Morales’ universe, where Miles is late for a parent-teacher meeting.

Spider-Man: Across The Spider-Verse is the first of a two-part sequel to the 2018 Oscar-winning animated film Spider-Man: Into the Spider-Verse. The film was originally set to release in October but was delayed, pushing the date back to 2023, with part two being pushed back to 2024.

The film plans to return old characters such as Miles Morales and Gwen Stacy, as well as an additional 240 new characters.

Alongside the new clip, Sony announced other projects they are working on during its showcase at CinemaCon, such as news of a fifth Ghostbusters film and expanding their other existing film franchises.

Spider-Man: Across The Spider-Verse is set to release in theaters in June 2023.