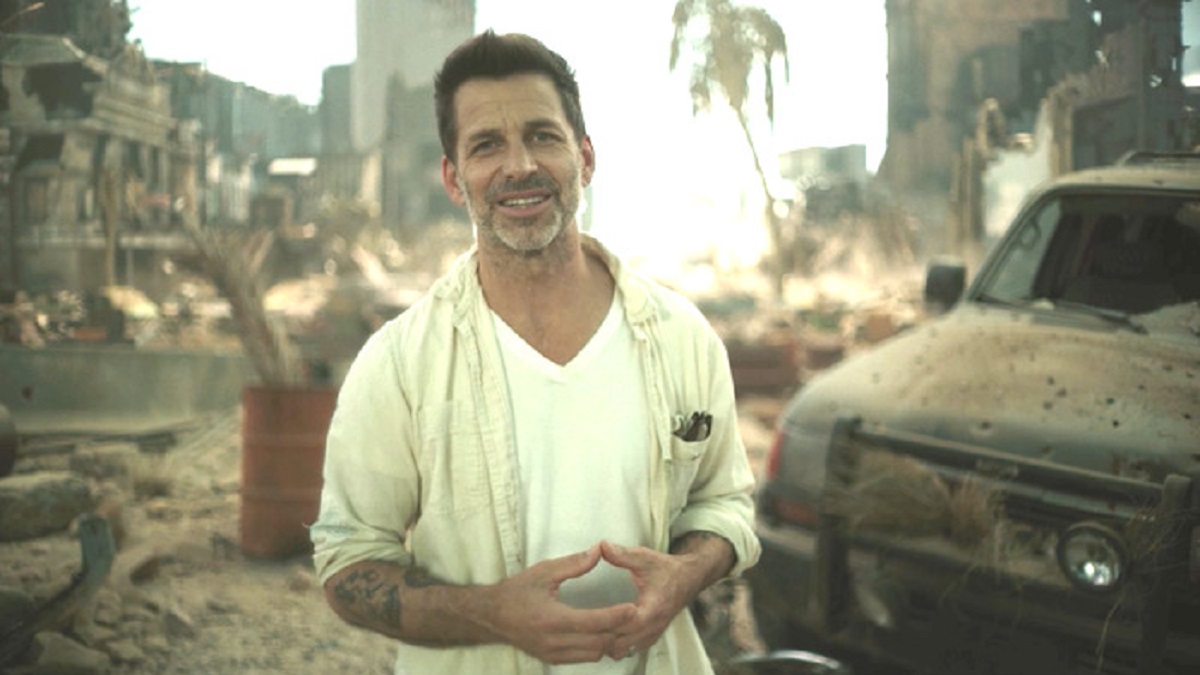 It’s been almost a month since Zack Snyder shared the first concept art from his Netflix sci-fi blockbuster Rebel Moon, which began life as a Star Wars spinoff his representatives denied ever existed close to a decade ago, with the project now being brought to life as a Netflix original under the filmmaker’s first-look development deal.

A big budget cosmic adventure originally designed for a galaxy far, far away that’s heavily inspired by and indebted to Akira Kurosawa’s classic Seven Samurai is exciting stuff, even more so after the filmmaker described Rebel Moon as being in the vein of Man of Steel‘s Kryptonian prologue, albeit on the biggest steroids imaginable.

The last we heard, production was scheduled to kick off in March, but What’s on Netflix reports that the start of shooting has been delayed by a month until April, with Rebel Moon poised to set up shop in California’s Inyo County until at least early November.

That’s a little disappointing to hear, but the blow has been softened by some brand new character details. So far, Sofia Boutella’s Kora is the only name confirmed for the ensemble, but she’ll be joined by a trio of unnamed talents playing ferocious and cunning warrior Balisarius, and the handsome and dependable Gunnar, alongside the charismatic, commanding, and brutal Noble.

It’s not much to go on, but after the success of Army of the Dead and Army of Thieves, fans can’t wait to see what’s next from Snyder and Netflix.