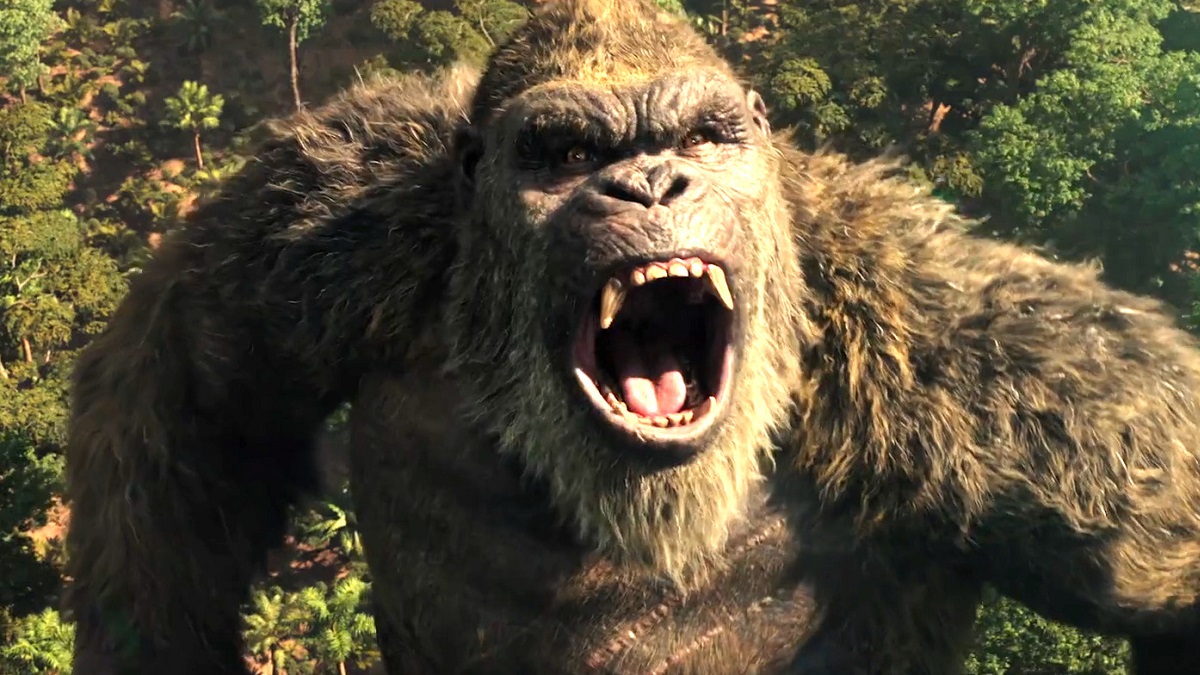 When it was first revealed last year that Godzilla vs. Kong director Adam Wingard had entered talks to helm the next installment in Warner Bros. and Legendary’s MonsterVerse, the initial reports came attached with the caveat that the working title of the project was Son of Kong.

Things went very quiet after that, though, with no official confirmation or denial coming from the studio or the filmmaker. However, it was confirmed last week that the next blockbuster outing for the Titans would be heading back to Australia for production, but any Son of Kong chatter was notably absent from the announcement.

A straightforward blockbuster remake of Son of Kong would be equal parts hilarious and fantastic, because the 1933 film only runs for 69 minutes and almost immediately drowns the title character when he appears, but we’d have to say the next chapter in WB’s multi-billion dollar franchise won’t be heading down that particular route.

Based on the ending of Godzilla vs. Kong, both of the titular kaiju are well-placed for a return, but a new listing from Production Weekly has named the in-development project as Son of Kong, so the speculation will no doubt recommence imminently. While that’s not a guarantee of the final moniker, it’s a strong indication of where the story could be headed.

There’s only so many ways you can tell a tale of gigantic creatures decimating entire cities without staleness setting in, and given Wingard’s vocal desire to dive deeper and deeper into the Hollow Earth, not to mention Godzilla vs. Kong‘s teases of the hulking ape’s descendants, Son of Kong could be the next logical step for the mythology.