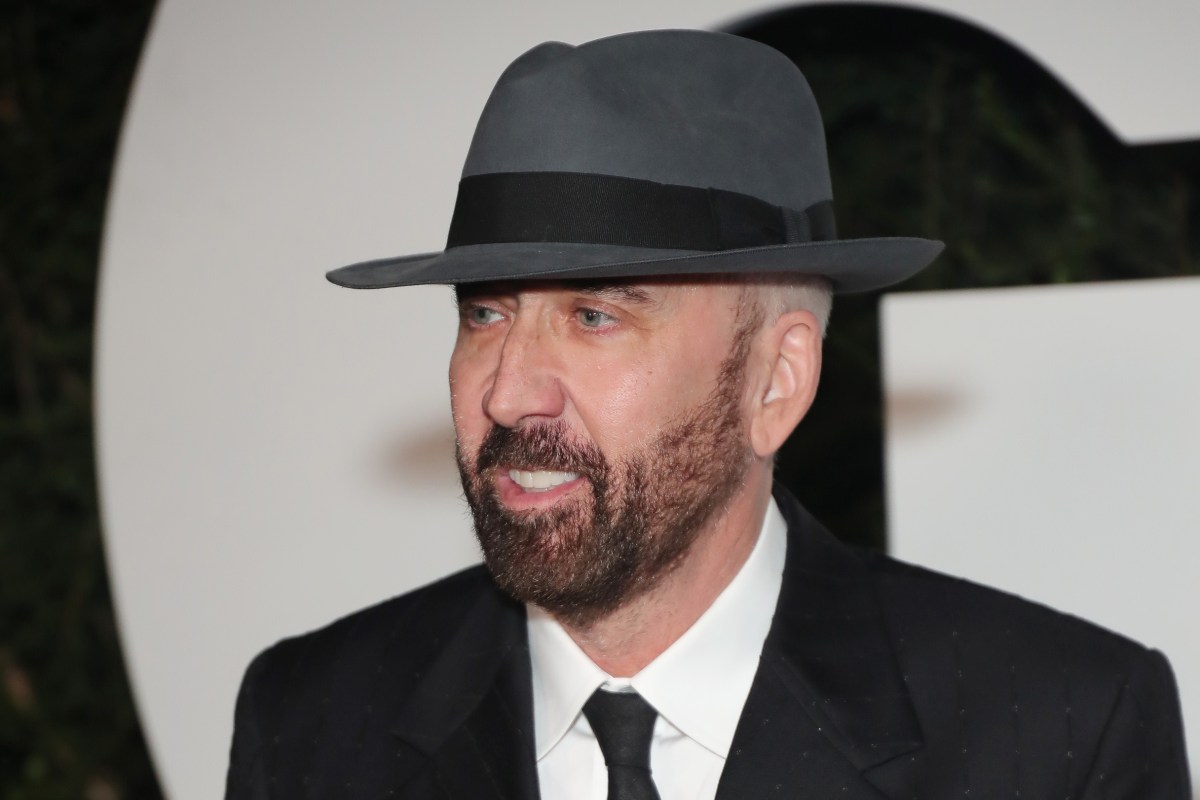 Actor Nicolas Cage recently shared some of his thoughts surrounding the fatal shooting on the set of the movie Rust in October of last year in New Mexico. The incident occurred when a gun discharged while in the hands of actor Alec Baldwin. The shot claimed the life of cinematographer Halyna Hutchins and injured director Joel Souza.

Cage, responding to a question about his reaction to the Rust shooting as part of a larger roundtable discussion with other actors in The Hollywood Reporter, started off his answer by saying, “I don’t want to cast blame anywhere.”

He went on to explain that while typically, higher-profile thespians of the screen would like to think of themselves as “humble actors,” they often times can more appropriately be labeled “movie stars,” which to him bears a bit more responsibility.

Cage went on to say that he thinks the often unsung role of the stunt man also carries responsibilities that “coexist” with movie stars.

We’ve been learning a lot about Nicolas Cage this week, including that he tried to convince his uncle Francis Ford Coppola to give him a part in The Godfather Part III, he was once convinced a horse tried to kill him, and that he is expecting his first child with wife Riko Shibata (his third child overall).