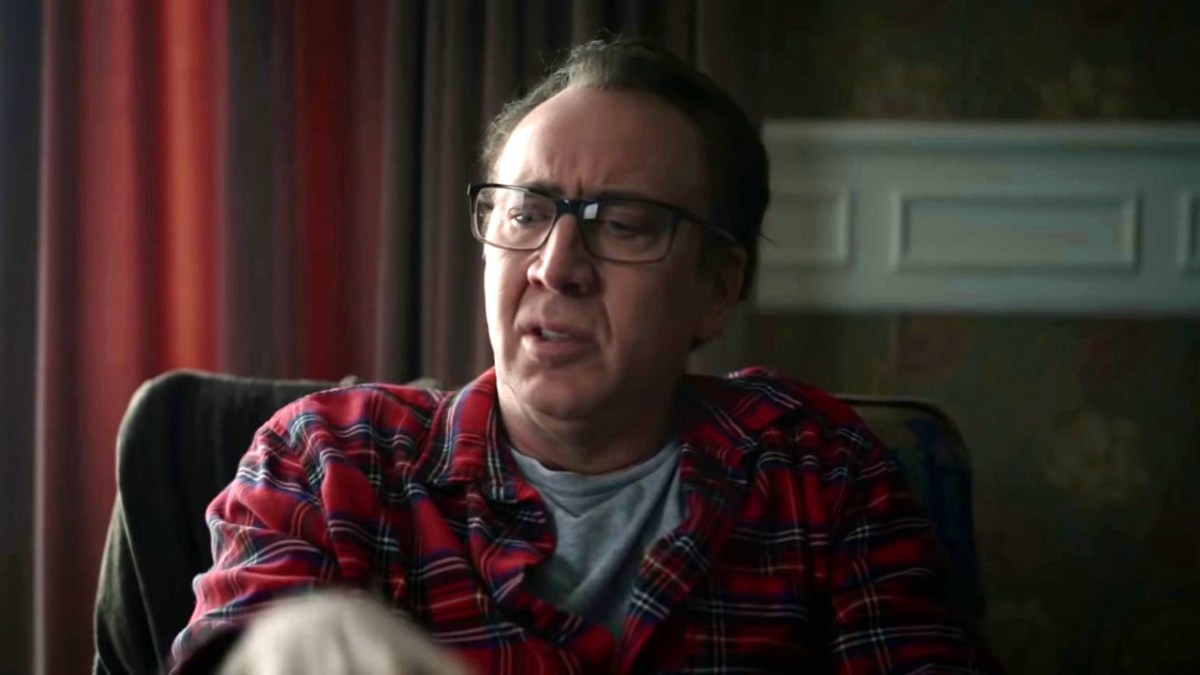 However, despite creating his own bespoke style that he dubbed “Nouveau Shamanism,” the Academy Award winner isn’t above taking inspiration from the classics when it comes to informing his own work. Cage recently sat down for an interview with none other than horror legend John Carpenter for The Document Journal, and their conversation was about as eye-opening as you’d expect.

In fact, although you wouldn’t think Cage would need to channel anything or anyone else when it came to gunning down mutated alpacas with a shotgun in the deranged cosmic mindf*ck Color Out of Space, he admitted that one of Carpenter’s very best was at the forefront of his imagination.

“The other was Color Out of Space, which was an interpretation of H.P. Lovecraft. When I was watching The Thing last night, I looked at the sequence with the dogs, where they’re transforming in the holding area; there’s a shot in Color Out of Space where I’m shooting these transforming alpacas, and they used in-camera effects they borrowed from [The Thing]. I think they were trying to achieve that effect, of the huskies transforming—only, in this case, with alpacas. And I’m having a nervous breakdown as I’m blowing them away with my shotgun.”

It speaks volumes about Cage’s back catalogue that the most surprising thing about hearing him discuss the intricacies of blowing a hole in psychologically nightmarish farmyard animals is that he didn’t come up with his bravura approach to the material all on his lonesome, but there’s few better to crib from than Carpenter when it comes to sheer weirdness.