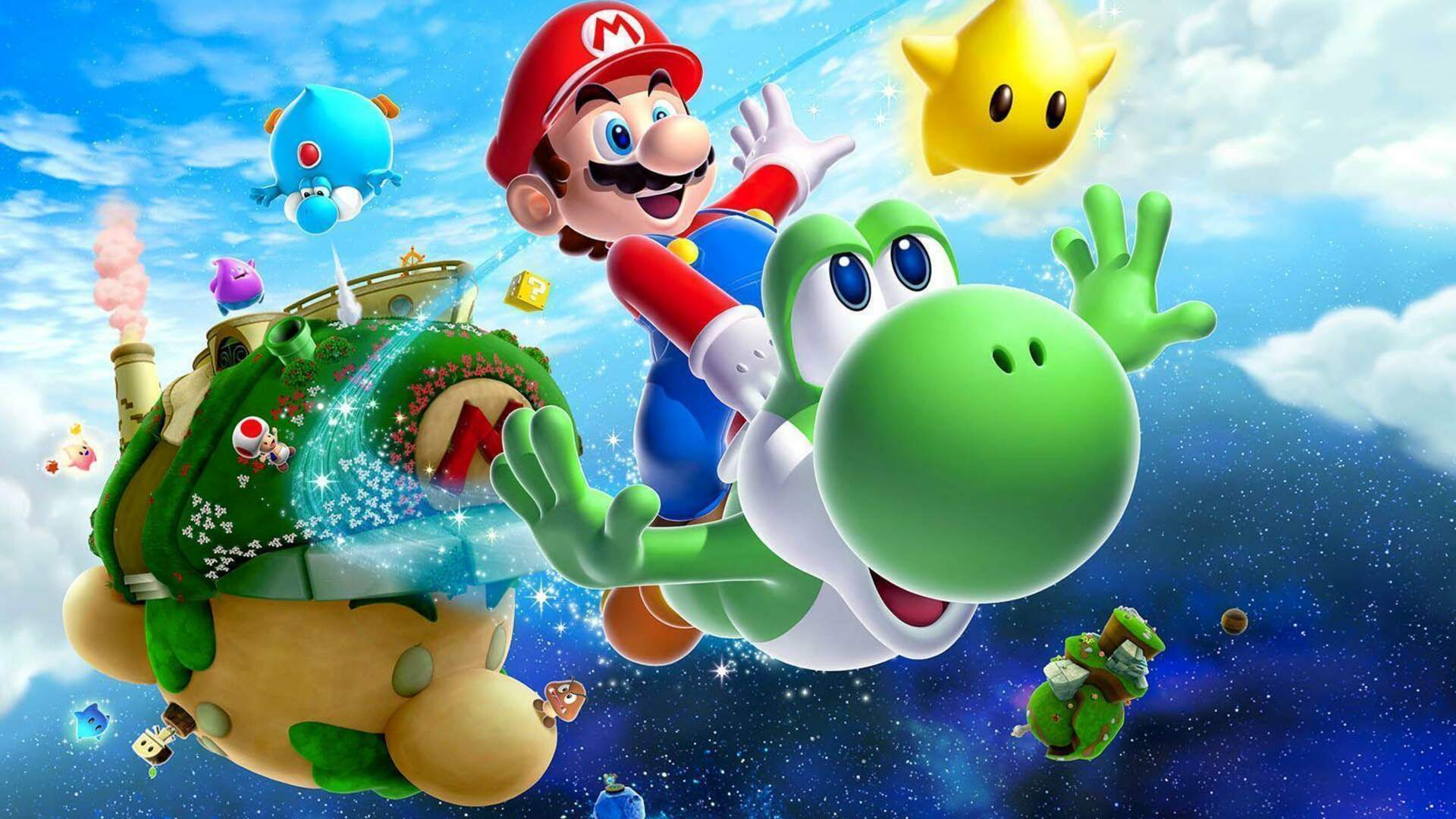 Nintendo fans remain intensely skeptical about the upcoming Super Mario Bros. animated movie. Let’s face it, they’re right to have their doubts: the last Mario movie has gone down in cinematic history as a bizarre disaster, Chris Pratt voicing the iconic character still feels like a very odd choice, and there are lingering doubts as to whether the plot-light video games even should be a extended to feature-length.

Up until now, all we’ve seen of the movie is a poster listing the cast, but on October 4, Nintendo and Illumination will unveil the first teaser trailer at the New York Comic-Con. There’s a lot riding on this reveal, and Pratt took to Twitter to assure it’s going to be “very special”, while Mario creator Shigeru Miyamoto has been a regular fixture on Nintendo Directs to hype it up.

But many fans still think there’s disaster on the horizon for the Mushroom Kingdom:

Some can’t believe this is actually happening:

Is this the Mario we can expect?

The outlook is apocalyptic:

Even some fans of the 1993 movie have crawled out of the woodwork:

But this may end up with the same viral hype as Minions: The Rise of Gru:

This seems to summarize what’s going on best:

Right now, we’re steeling ourselves for the moment Chris Pratt’s voice first comes out of Mario’s mouth, which will be a jarring moment no matter how they prepare us for it. Perhaps we can take solace in the fact Nintendo remains adamant it won’t repeat the mistakes of the past, Miyamoto’s involvement from the beginning, and that any plans for a Mario cinematic universe are riding on this first film being a hit.