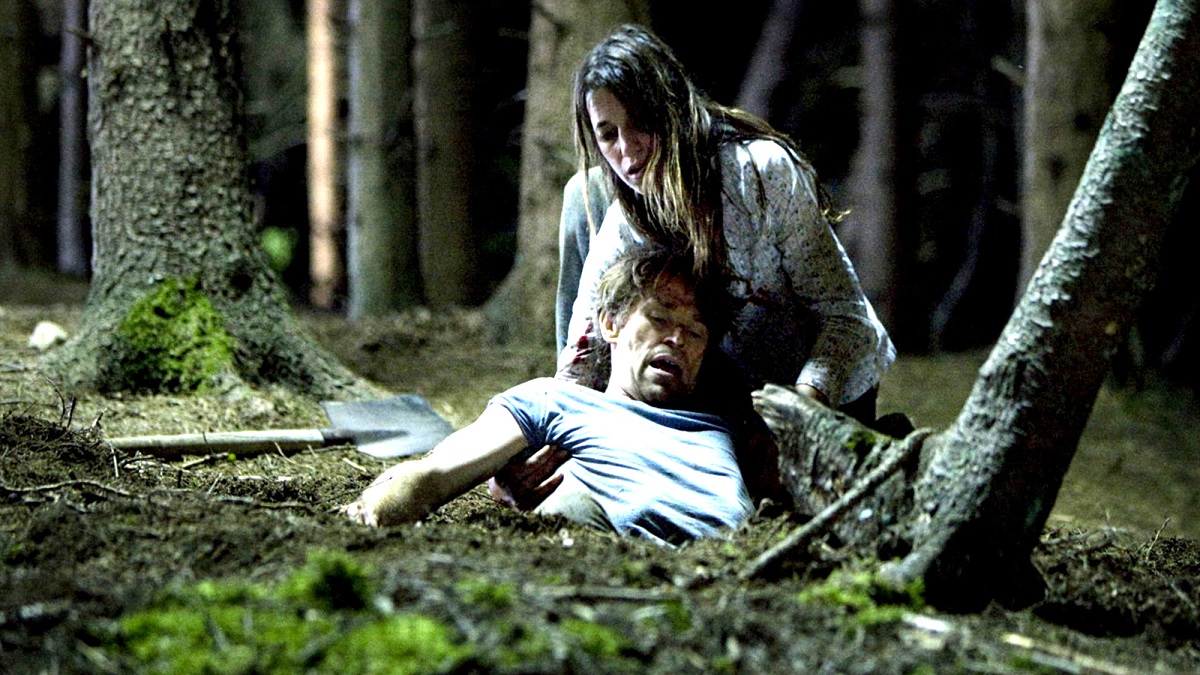 Lars Von Tier’s entire career has been largely built upon provocation and controversy, but even by his standards, 2009’s Antichrist brought the constantly polarizing filmmaker in for a tidal wave of criticism and backlash.

Of course, nobody was expecting a run-of-the-mill story when it was first revealed that Willem Dafoe and Charlotte Gainsbourg would be starring as a married couple who head off to a remote cabin following the traumatic death of their son to try and mend their relationship, where things devolve into a shocking display of psychosexual violence and troubling imagery.

After premiering at Cannes, the very first showing of the film led to several walkouts and at least four people fainting, and the festival even declared Antichrist to be “the most misogynistic movie from the self-proclaimed biggest director in the world.” That was only the beginning of the discourse, though, and the harrowing hybrid of drama, thriller, and horror would eventually find a place in the history books as one of the most immensely polarizing releases of all-time.

Summing things up in microcosm, a brave band of Redditors have decided to dissect Antichrist to weigh up its pros, cons, and many flaws, and it’s incredibly telling that the top-voted response to the fairly innocuous question of “Can we discuss the 2008 Anti-Christ? [sic]” is a simple “No. We cannot.”

That tells you everything you could possibly hope to know and more about the lasting reputation of Von Trier’s lightning rod, and it’s an opinion that won’t be shifted en masse anytime soon, if ever.