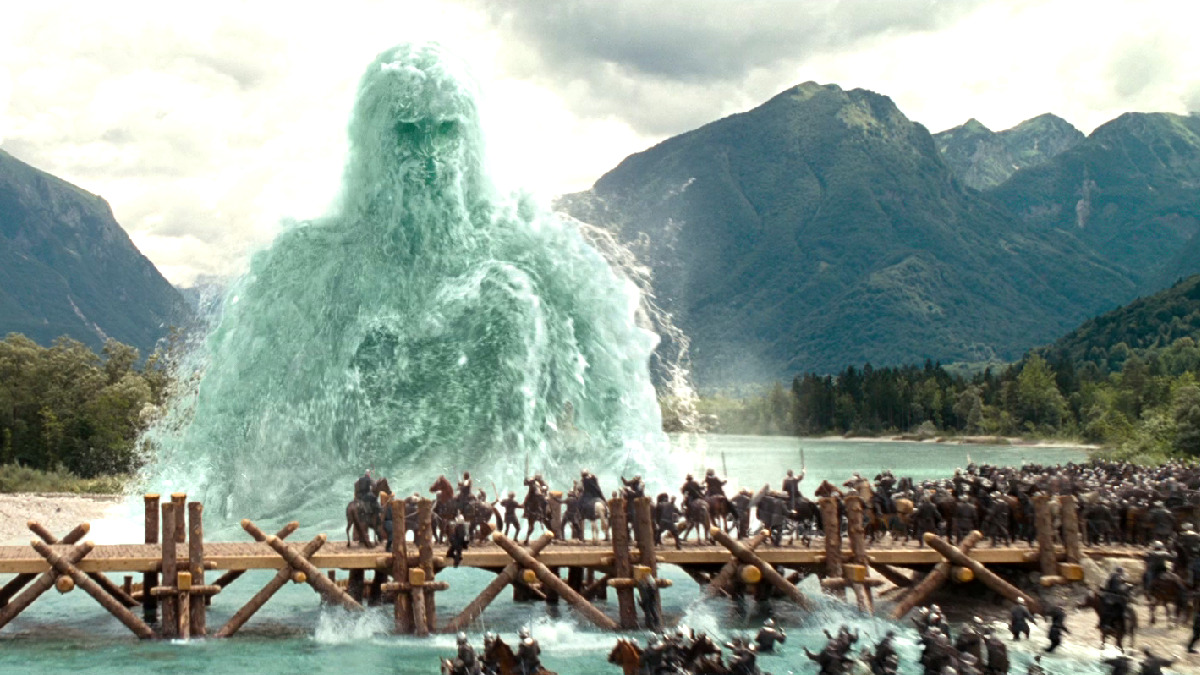 If you wear rose-tinted glasses for long enough, then there’s a distinct possibility it’s going to harm your vision. The movie business may have found a lucrative means of weaponizing nostalgia for its own gain, but stances softening on the abandoned Chronicles of Narnia franchise seems to be pushing the subject of sentimental hindsight a touch too far.

The blockbuster adaptations of such beloved source material seemed to be the ideal undertaking at the perfect time, with Harry Potter proving beyond any doubt that widely-adored literary series rooted in fantasy were more than capable of exploding into life with both critics and audiences if handled correctly.

The Lion, the Witch and the Wardrobe got off to a great start after earning $745 million at the box office and securing a Certified Fresh Rotten Tomatoes score of 76 percent, but things went downhill so quickly that Disney handed off the distribution rights to 20th Century Fox following the underwhelming Prince Caspian, with The Voyage of the Dawn Treader ending plans for a seven-film series at the third hurdle.

The volume to which interest evaporated into nothingness is hammered home by the final two effects-heavy epics combining to earn less than $100 million more than the opener managed on its own, with Dawn Treader‘s RT rating of 50 percent rubbing critical salt into a gaping commercial wound.

Nonetheless, Redditors have been out in force and arguing over whether or not the Narnia trilogy endures as an underrated magical masterclass, or an undercooked trio blighted by the law of diminishing returns. There’s wholesome fun to be had no doubt, but attempting to paint the property as an unfairly overlooked classic feels several steps too far.