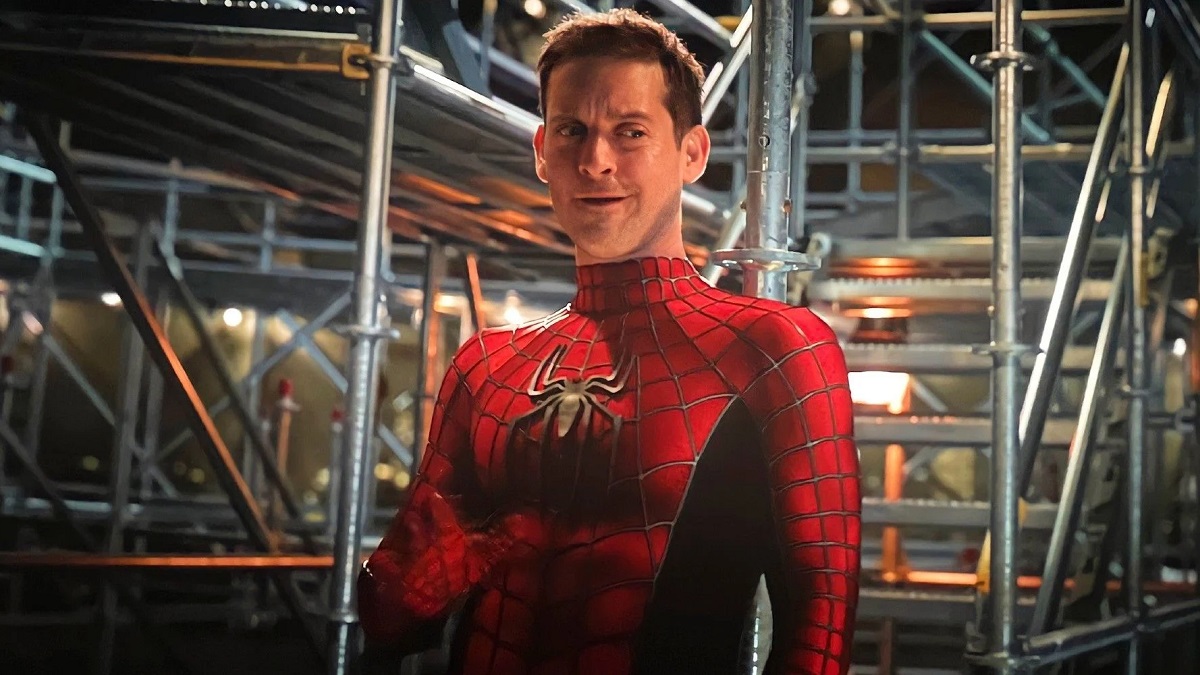 This Labor Day weekend, Marvel Studios and Sony will climb into bed together once more to release Spider-Man: No Way Home – The More Fun Stuff Version, to give fans the opportunity to revisit one of the biggest box office hits of all-time, enticing them back into the multiplex with the promise of brand new, extended, and never-before-seen footage.

Of course, the cynics have already been out in force, and with good reason. $1.9 billion at the box office was more than enough evidence to prove that almost everyone with even a passing interest in the web-slinging superhero has seen No Way Home at least once, and that’s without even mentioning the record-breaking digital, VOD, and home video sales.

To be fair, those aforementioned cynics do have a good point, when it’s looking fairly clear that the decision is largely motivated by the desire to push Tom Holland’s third solo outing beyond the near-mythical $2 billion barrier. Not only that, but fans have long memories, and they fully recall what happened when Avengers: Endgame was re-released with the promise of fresh goodies.

Dig through the replies and you’ll see almost every imaginable reaction under the sun; some fans can’t wait to get reacquainted with Holland, Tobey Maguire, and Andrew Garfield on the big screen again, others are blasting the two studios involved for trying to wring even more cash out of a dedicated fandom, while there’s even conspiracy theorists claiming Sony are simply attempting to recoup the money the Morbius re-release didn’t make.