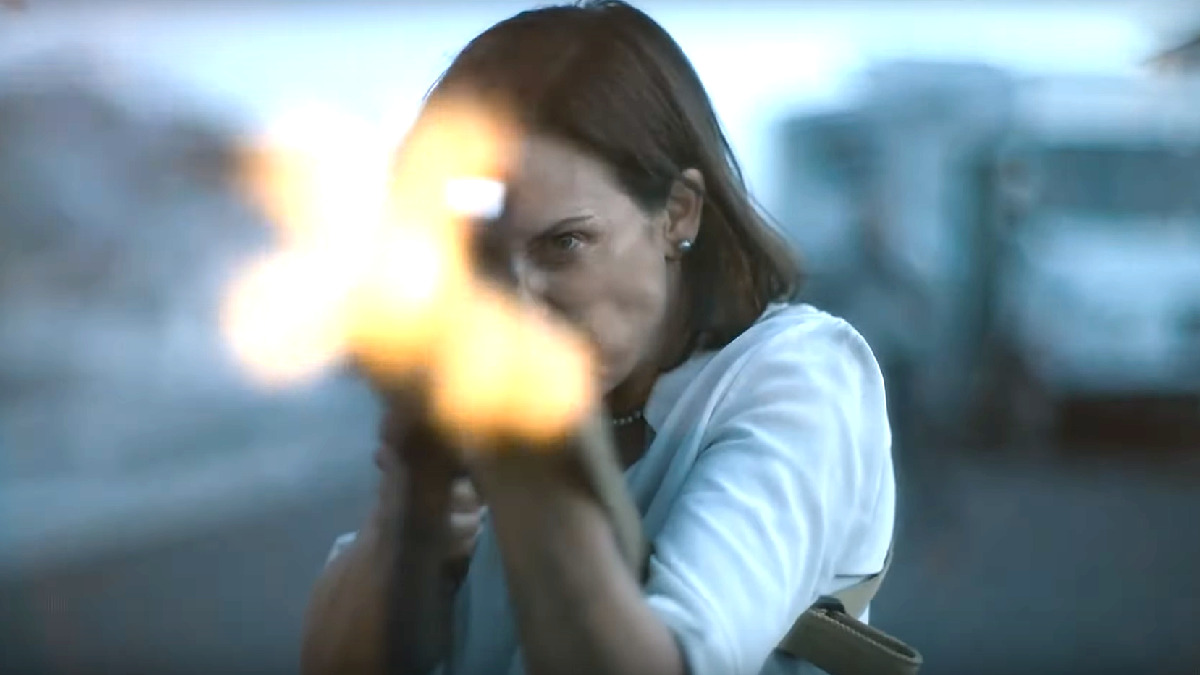 If we were to look at things objectively, then Zack Snyder’s Army of the Dead can’t be viewed as anything other than a massive success on a personal, professional, viewership, and world-building front.

After all, the action-packed zombie blockbuster ranks as the filmmaker’s second best-reviewed effort from behind the camera ever on Rotten Tomatoes thanks to a decent enough 67 percent score, while it exploded out of the blocks to become one of Netflix’s most-watched original features of all-time.

On top of that, we’ve already gotten the well-received prequel spinoff Army of Thieves, animated companion series Lost Vegas is on the way, and Snyder has a direct continuation in development that may or may not end up being called Planet of the Dead. And yet, a spicy Reddit thread succinctly labeling the apocalyptic epic as “a dumb waste of time” has gained a huge amount of traction.

While Army of the Dead does deliver insane, unhinged, and gore-drenched fun in an heightened R-rated fantasy setting, there are numerous flaws with the film. For one thing, 148 minutes is simply way too long, especially when there are a number of tantalizing teases in regards to subplots, story points, mythology, lore, and even time loops that picked up and dropped with reckless abandon.

Is it an awful motion picture, though? That’s entirely dependent on who you ask, but the incredibly loud and unyieldingly stupid nature of the big budget extravaganza is either a blessing or a curse depending on how you felt while watching it for the first (and perhaps only) time.