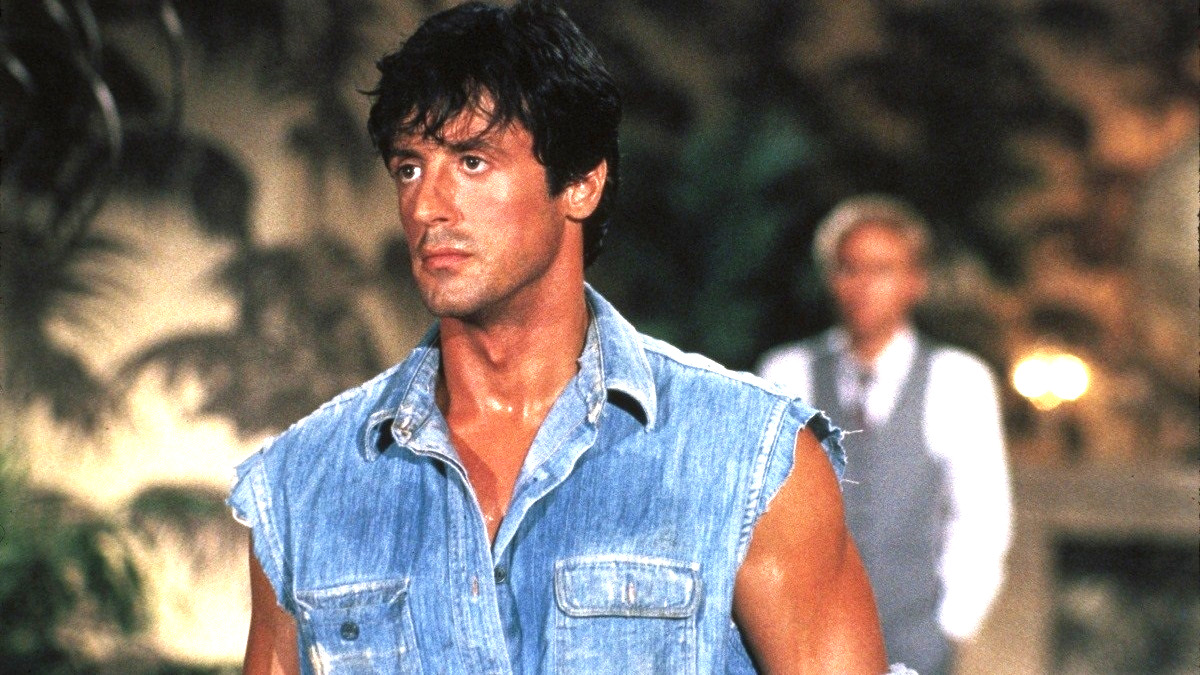 Sylvester Stallone can’t be faulted when it comes to longevity, with the actor and filmmaker holding the impressive distinction of starring in a number one box office hit on at least one occasion in each decade since the 1970s.

Throw in a couple of Academy Award nominations, countless smash hits, and the fact he’s still churning out action movies and lending support in major franchises at the age of 75, and his status as a modern-day Hollywood icon was cemented a long time ago.

Of course, Sly has also lent his name to a very high number of duds, both of the critical and commercial variety, sometimes both. On the surface, 1987’s Over the Top would fall into each category after recouping just $16 million from theaters on a $25 million budget, in addition to three Razzie nominations and a 32% score on Rotten Tomatoes.

That being said, the arm wrestling sports drama has become a firm cult classic among Stallone aficionados, based almost entirely on how ridiculous it is. The star plays a character genuinely named Lincoln Hawk, who enters a top-tier tournament in order to reconnect with his estranged son, where much sweating and cheesiness ensues.

It’s hardly high art or classic cinema, but we’ll be damned if Over the Top isn’t a whole lot of fun. iTunes subscribers clearly agree, after FlixPatrol reveals the film has slammed into the platform’s most-watched list.