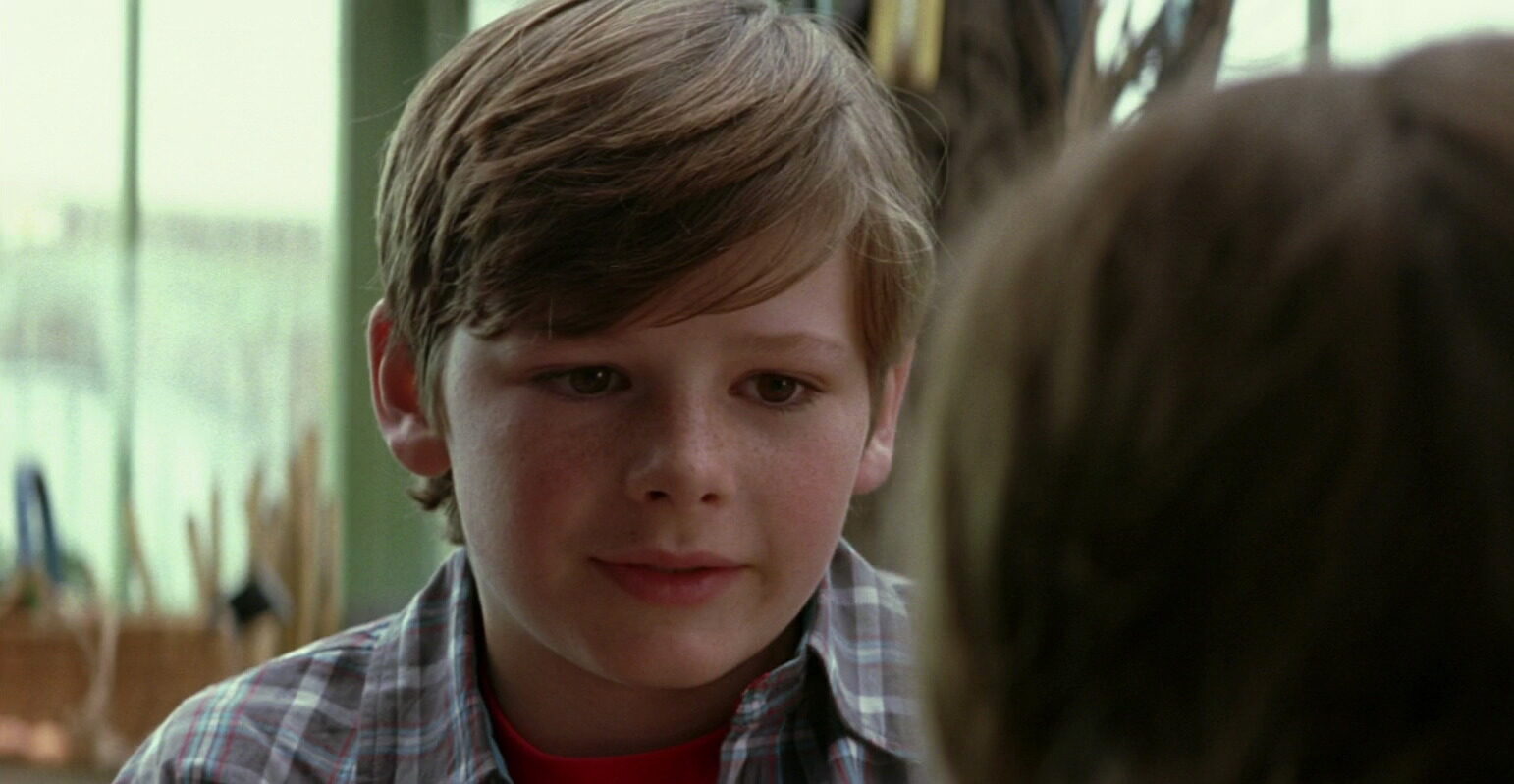 In the history of superhero cinema, few franchises are as beloved as Christopher Nolan’s Dark Knight trilogy. Despite making a lot of changes from the comics, Nolan managed to capture what it is people love about Batman across his three efforts — 2005’s Batman Begins, 2008’s The Dark Knight, and 2012’s The Dark Knight Rises.

The film that kicked off the trilogy is once again available to view on Netflix in the U.S. The streaming giant announced the news to fans on Twitter this Saturday, sharing a classic trailer for Batman Begins in the process.

Marking Christian Bale’s debut as the Caped Crusader, Batman Begins was the first time the DC hero’s origins story had been explored to that level of depth on film. It followed Bruce Wayne’s training among the League of Shadows in the Middle East, then his return to Gotham City as he initiates his quest to purge his hometown of the criminality that took his parents from him. Liam Neeson plays Ra’s al Ghul, with Cillian Murphy as Dr. Crane/Scarecrow, Michael Caine as Alfred Pennyworth, Morgan Freeman as Lucius Fox, and Katie Holmes as Rachel Dawes.

Now is kind of a perfect time to revisit Batman Begins, actually, as the Batman legend is about to begin again on the big screen in just a couple of months. Robert Pattinson will don the cape and cowl in March’s The Batman, from Planet of the Apes filmmaker Matt Reeves. Though it’s not a strict origins story, the film will feature a Bruce in the early stages of his crimefighting career. The trailers for it have got fans extremely hyped, for sure, but it’ll take a lot for The Batman to dislodge the Dark Knight trilogy from people’s hearts.