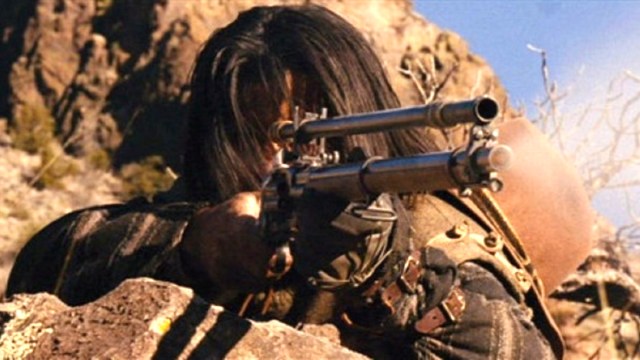 Attempting to craft a worthy remake of an established classic has often proven to be a fool’s errand, but there have been a few exceptions to the rule when the second version has proven vastly superior to the first. Half a century after the 1957 original secured a lofty status that saw it inducted into the United States National Film Registry by the Library of Congress, James Mangold’s 3:10 to Yuma came along and arguably raised the bar even higher.

The Western isn’t exactly the most bankable genre in the age of sequels and superheroes, which contributed to the acclaimed hybrid of chase story and revenge thriller barely making it past $70 million at the box office. Reviews were absolutely stellar, though, with an 89 percent Rotten Tomatoes score and 86 percent user rating highlighting the quality on display.

It isn’t a stretch of the imagination to call 3:10 to Yuma V2.0 both one of the finest and most underappreciated remakes to emerge since the turn of the century (if not ever), but it’s a relief to know that plenty of film fans feel exactly the same way.

The plot is exceedingly simple, and all the better for it; Christian Bale’s war veteran is desperate for cash, so he agrees to escort Russell Crowe’s dangerous outlaw to the titular locomotive for a sizeable financial reward. Naturally, the hoodlum’s gang won’t stand for it, leading to a frantic race against time to dodge enemies and bullets in order to complete the job and save his family from financial ruin.

122 minutes of finely-crafted and wonderfully detailed excitement, bolstered by a stacked ensemble cast and some eardrum-shattering set pieces, 3:10 to Yuma will endure as an all-time great Western twice over.