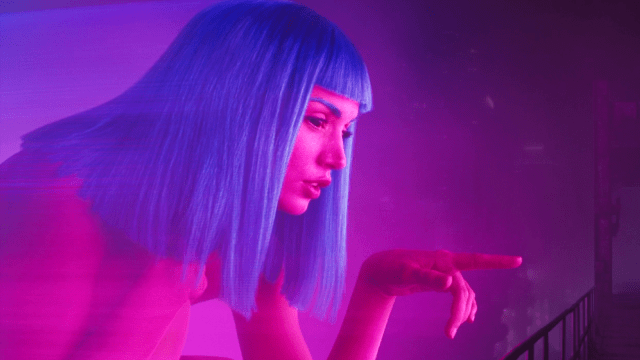 Two of the greatest science fiction movies of all time are set to leave Netflix next week. On September 25 Ridley Scott’s 1982 Blade Runner and Denis Villeneuve’s 2017 Blade Runner 2049 will both become unavailable, meaning viewers will have to look elsewhere for a dose of rain-drenched, neon-stuffed philosophical cyberpunk detective drama.

These two movies are some of the best-regarded in the genre, though it’s been a bumpy ride to critical acclaim. The original theatrical cut of Blade Runner was interfered with by the studio and a terrible voiceover narration was added in an attempt to clarify the plot and add a happy ending.

Fortunately, in one of the early prominent examples of a “Director’s Cut”, Scott got to release something more in line with his original vision in 1982. That was followed in 2007 by ‘The Final Cut’, which polishes the film to a mirror sheen and is considered definitive.

Meanwhile Blade Runner 2049 was notable for opening to rave reviews but a disinterested box office, perhaps turned off by a slow pace. Even Ridley Scott said “It’s slow. Long. Too long. I would have taken out half an hour.” Perhaps that would have made for a more successful theatrical run, but we enjoy its stately pace and ponderous long shots. Give us an extended cut!

Though they may be leaving Netflix, both these movies are well worth picking up on 4K HDR Blu-ray as they’re some of the best showcases for a shiny new television. And, as for the future? Well, Amazon just picked up Ridley Scott’s Blade Runner 2099 series, so it’s likely these two movies will pop up at some point as part of Amazon Prime’s catalog.

And, until then, at least on Netflix, these two movies will be lost in time. Like… tears in rain.