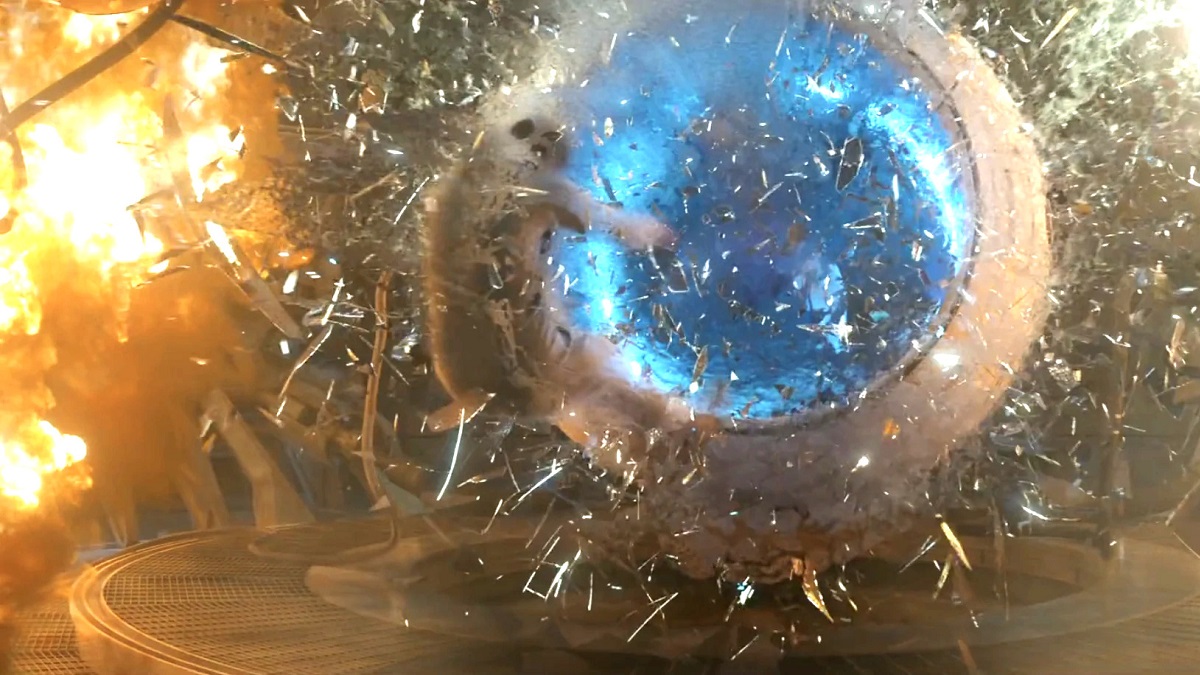 The way Hollywood works is that blockbuster movies which conclude on a deliberately open-ended note designed to set the stage for sequels will fulfill that destiny should the box office numbers match the level of investment. Despite being one of the most successful entries in the history of an entire genre, though, Detective Pikachu was a one-and-done effort.

To be fair, it wasn’t from a lack of trying. A second installment was announced to be in development months before the opening chapter had even released, but then the trail went suspiciously cold. For a long time, nobody could seem to figure out why, especially when a $433 million box office take and 68 percent Rotten Tomatoes score is top-tier for any video game adaptation.

In fact, in terms of all-time critical and commercial performance, Detective Pikachu is the second top-grossing of all-time behind only Warcraft, with Werewolves Within and Sonic the Hedgehog 2 the only live-action outings derived from console favorites to have fared better on the aforementioned aggregation site.

Netflix ended up swooping in to partner up with rights-holders Legendary to plunge TV series into development instead, which might end up being a suitable compromise should it end up lasting more than single season, something that’s by no means guaranteed when it comes to the streaming service and effects-driven fantasy.

To get themselves into the mood, subscribers have been dipping back into Detective Pikachu, even if many of them will end up lamenting its standalone status all over again. Per FlixPatrol, the odd couple adventure has been soaring on the streamer’s viewership rankings, something its unconnected episodic successor will be hoping to emulate.