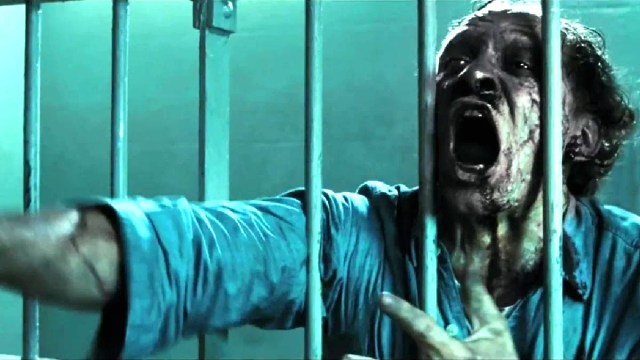 Remaking a well-known horror movie is par for the course in Hollywood and has been for the better part of two decades, but attempting to put a new spin on a popular title hailing from a genre icon instantly increases both expectation and scrutiny. In a turn of events nobody could have seen coming, though, 2010’s The Crazies might just be the superior of the two.

The 1973 original was directed by no less of a titan than George A. Romero, and went on to gain a cult following after flopping at the box office, with the story merging bloodcurdling terror with societal subtext as the legendary filmmaker’s output tended to do. Eyes were rolled when the new version was first announced, then, especially with director Breck Eisner at the helm.

The son of former Disney chief Michael’s previous feature was blockbuster action comedy Sahara, which secured an unwanted status as one of the heftiest financial disasters in history after losing almost $80 million. The plan was to launch a franchise, but it may have been quicker, easier, and just as worthwhile setting money to a big pile of cash instead.

However, The Crazies won strong notices from critics and caught on with horror diehards everywhere, to the extent that it’s still being showered in praise for its intense atmosphere and top-notch performances a dozen years later, as a recent Reddit thread will attest. A lot of folks are claiming it never gets the recognition it deserves as both an excellent standalone frightener and a top-tier remake, but a long-lasting life as a bona fide cult favorite seems to be doing the job just nicely.