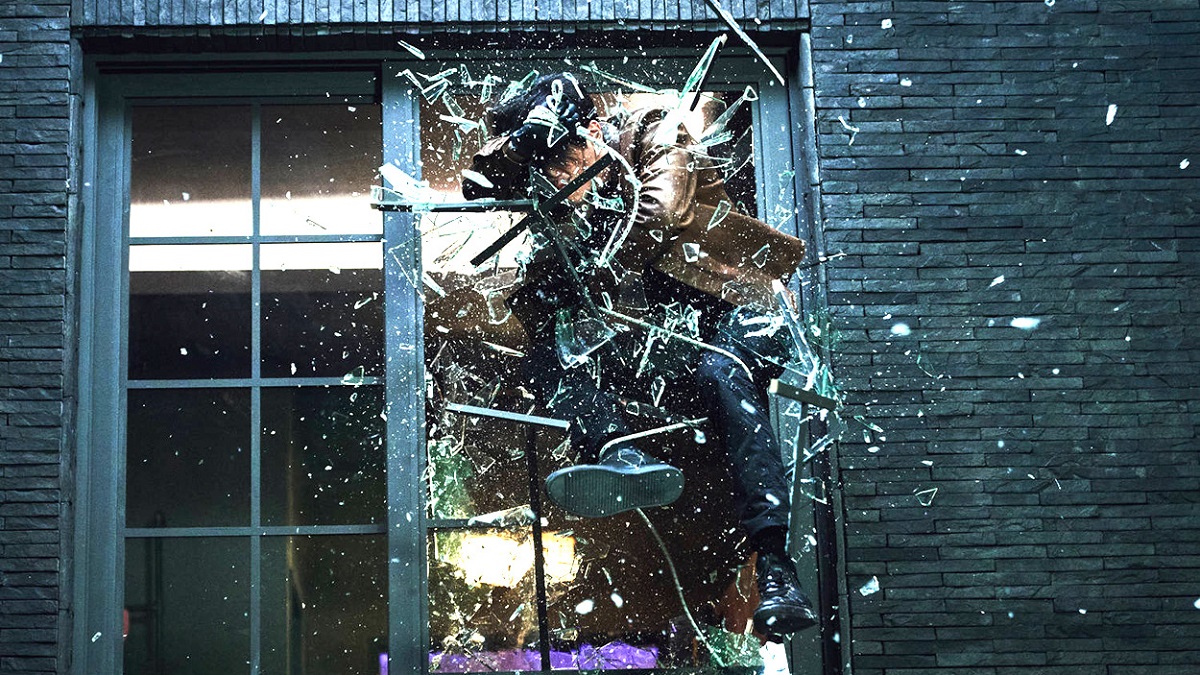 For action junkies, any movie calling itself The Killer is inevitably going to invite comparisons to John Woo’s all-time classic of the same name, while the basic premise of a retired hitman finding himself drawn back into the life he led behind has unmistakable shades of John Wick.

Doing a great deal more than adding a subtitle and an uncooperative 17 year-old girl to the mix in order to distance itself from the aforementioned behemoths, Choi Jae-hoon’s The Killer: A Girl Who Deserves to Die flew so far under the radar that you might not even know it’s one of 2022’s finest ass-kicking masterclasses, one that scored healthy Rotten Tomatoes scores of 77 and 91 percent from critics and audiences respectively.

Jang Hyuk’s Bang Ui-gang is the titular assassin, who has no issues getting out of the murder business after accomplishing everything he wanted, leaving him financially set for life. Unfortunately, when his wife asks him to look after a friend’s teenager while she’s away on a trip, it doesn’t take long before the unlikely duo end up on the run and fighting for their very survival.

Everything about The Killer sounds formulaic, but the execution is relentlessly crisp and fresh to the point of being exhilarating. Streaming subscribers have been finding that out firsthand, too, with FlixPatrol revealing A Girl Who Deserves to Die as one of the most-watched feature on both iTunes and Rakuten this week, it’s just a shame the 95-minute adrenaline rush had to wait so long to find a crowd on-demand.