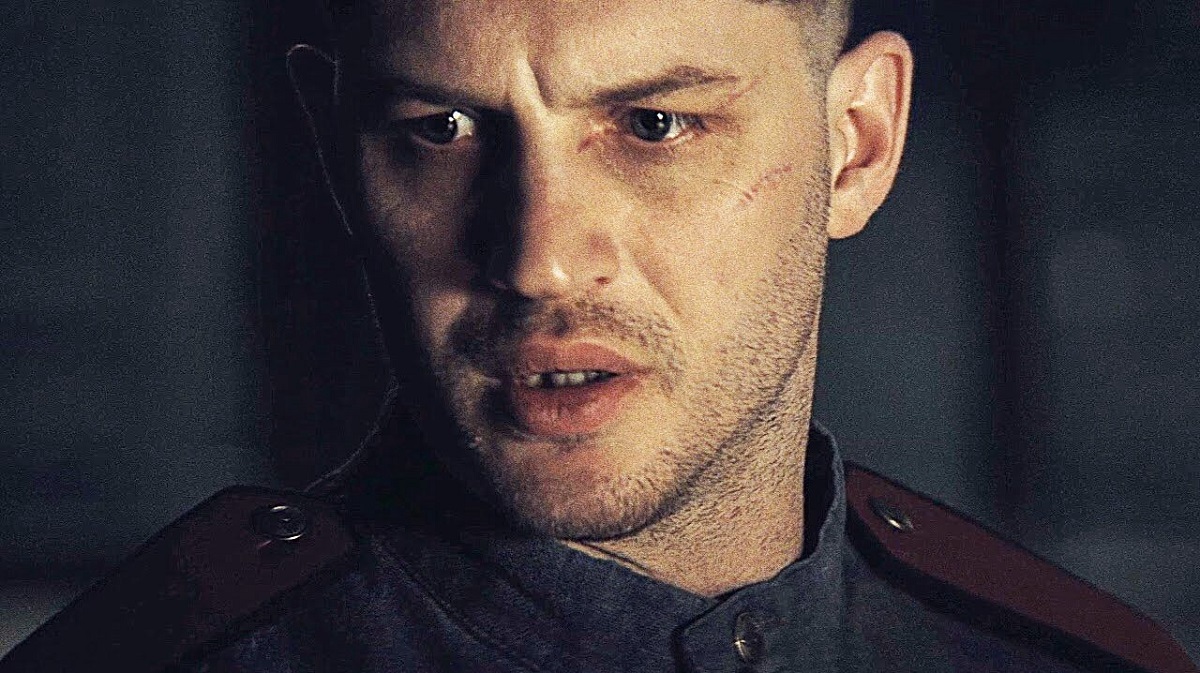 Such is his talent and reputation, Tom Hardy’s mere involvement in a project can often be enough to convince fans and casual audiences alike to check it out, but even the hugely popular star doesn’t boast a 100% success rate.

That being said, his poorly-reviewed efforts can usually be relied on to drum up decent business, with fans vehemently disagreeing with critics on the merits of Venom and sequel Let There Be Carnage, which combined to earn in excess of $1.3 billion at the box office.

Hardy has only appeared in ten movies throughout his entire career that landed Rotten scores on Rotten Tomatoes, two of which feature him as Eddie Brock, so you’d have to dig around the very bottom of the barrel to stumble upon literary adaptation Child 44.

Hardy is as solid as you’d expect, though, playing a Soviet secret police officer who refuses to name his wife as a traitor, before he finds himself exiled and drawn into the hunt for a serial killer, which may be connected to his longtime adversary in some fashion.

It’s a decent setup that’s poorly executed, but that hasn’t prevented Child 44 from becoming HBO’s eighth most-watched title in the United States this weekend, as per FlixPatrol.